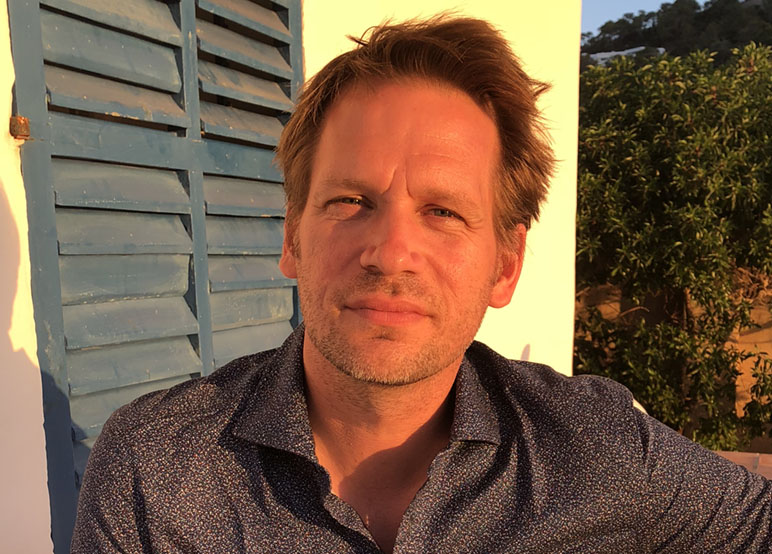 John Freeman is the editor of Freeman’s, an award-winning literary annual published by Grove Press. He’s also the author and editor of nine books including Dictionary of the Undoing, Tales of Two Planets, an anthology of new writing on inequality and the climate crisis, and The Park, a collection of poems. His work has appeared in The New Yorker and The Paris Review, and has been translated into 24 languages. The executive editor of Literary Hub, he lives in New York City, where he is an artist-in-residence at New York University.