DREAMing on the Stage: Readings of Plays in Progress 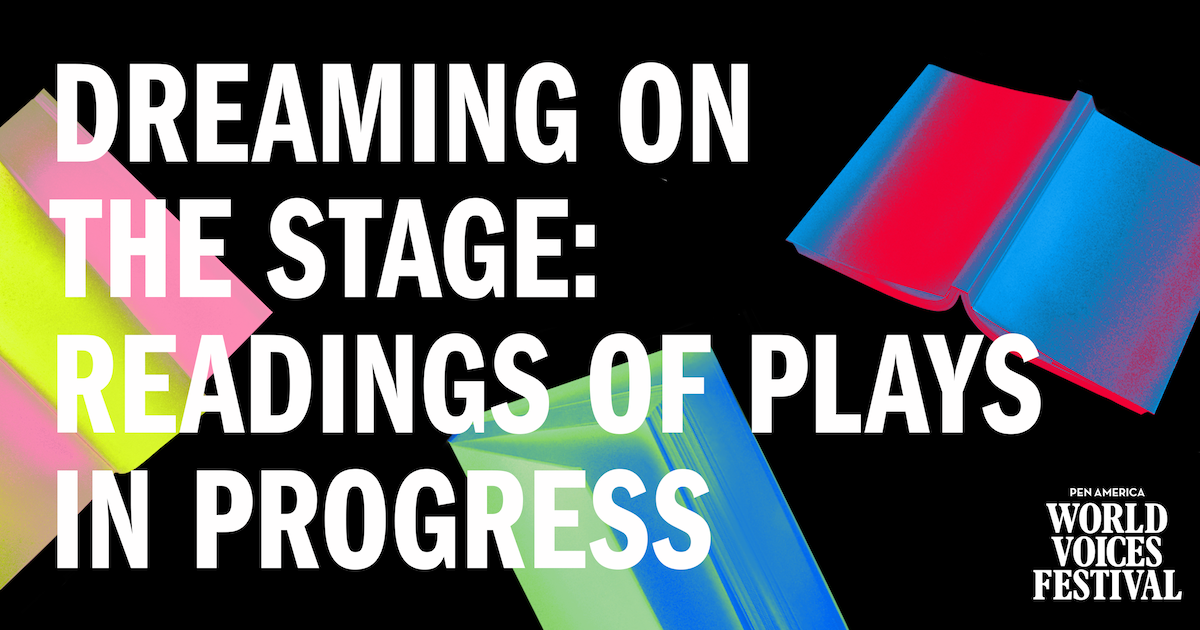 From different corners of the earth, a group of writers have gathered to write epic plays about everything they know and everything they believe in. They have queered your sacred texts, reimagined folklore, excavated ghosts, and made absolute magic. Come sit with us and watch these emerging writers birth new plays and new forms they have created under the instruction of the Tow Playwright-in-Residence at New York Theatre Workshop, Victor I. Cazares.

DREAMing Out Loud is supported by public funds from the New York City Mayor’s Office of Media and Entertainment (MOME), and is presented in partnership with the National Queer Theater, New York Theatre Workshop, and the Mexican Studies Institute at the City University of New York (CUNY).