“Most Americans cannot imagine another civil war in their country. They assume our democracy is too resilient, too robust to devolve into conflict. But this is because they don’t know how civil wars start,” writes Barbara F. Walter in her latest book, a “much-needed warning that uses cross-national research to examine the United States” (The Washington Post). How Civil Wars Start: And How to Stop Them redefines civil war for a new age—in which racial, religious, and geographic divides in American politics have increased at a staggering rate that outpaced scores of other prominent democracies. As Walter provides the historical and global context we need to examine the vulnerability of our democracy, Omar El Akkad uses the power of fiction to imagine exactly what the result of its erosion might look like. “Part family chronicle, part apocalyptic fable, American War is a vivid narrative of a country collapsing in on itself” (Publishers Weekly)—a story that chronicles a family caught in the middle of a futuristic Second American Civil War. Join Walter and El Akkad in conversation with writer and co-chair of the International Committee of the Brooklyn Book Festival, Anderson Tepper as they discuss writing on the future of American political conflict from the perspectives of academia, journalism, and literary fiction. 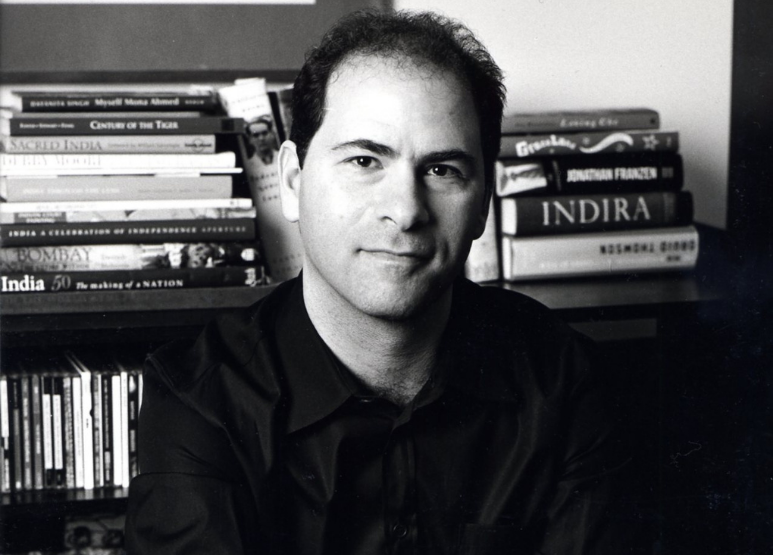 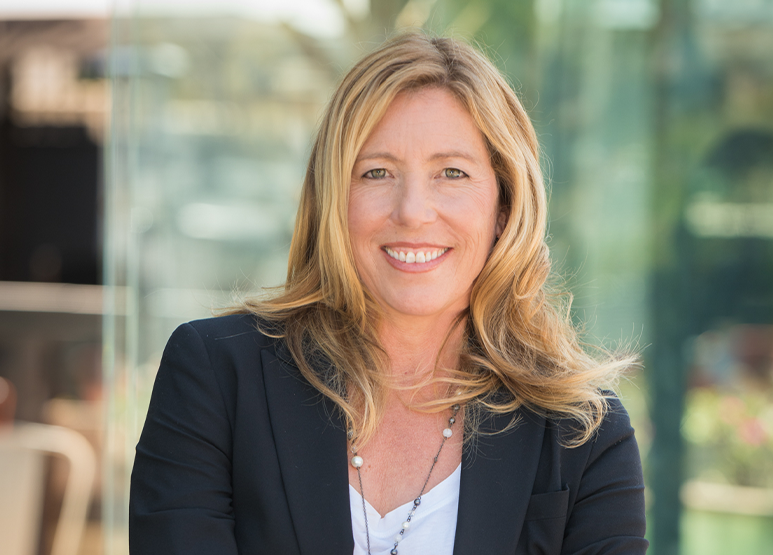 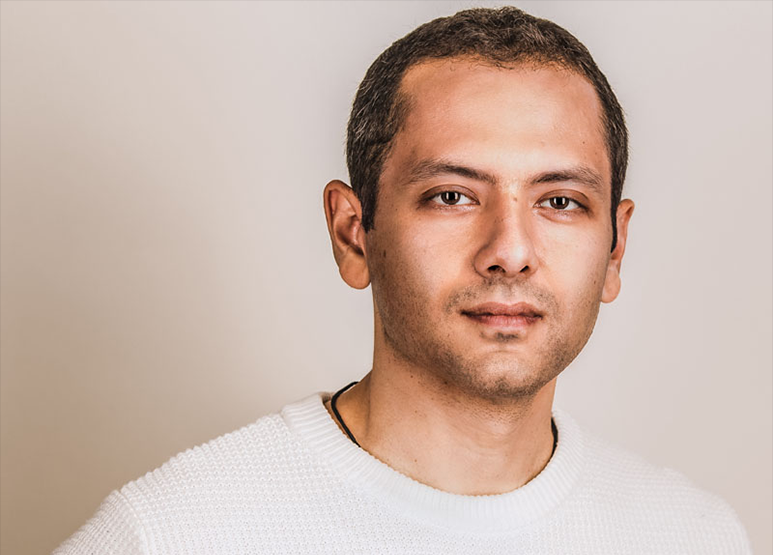