I Contain Multitudes: Entangled Histories of Culture and Self 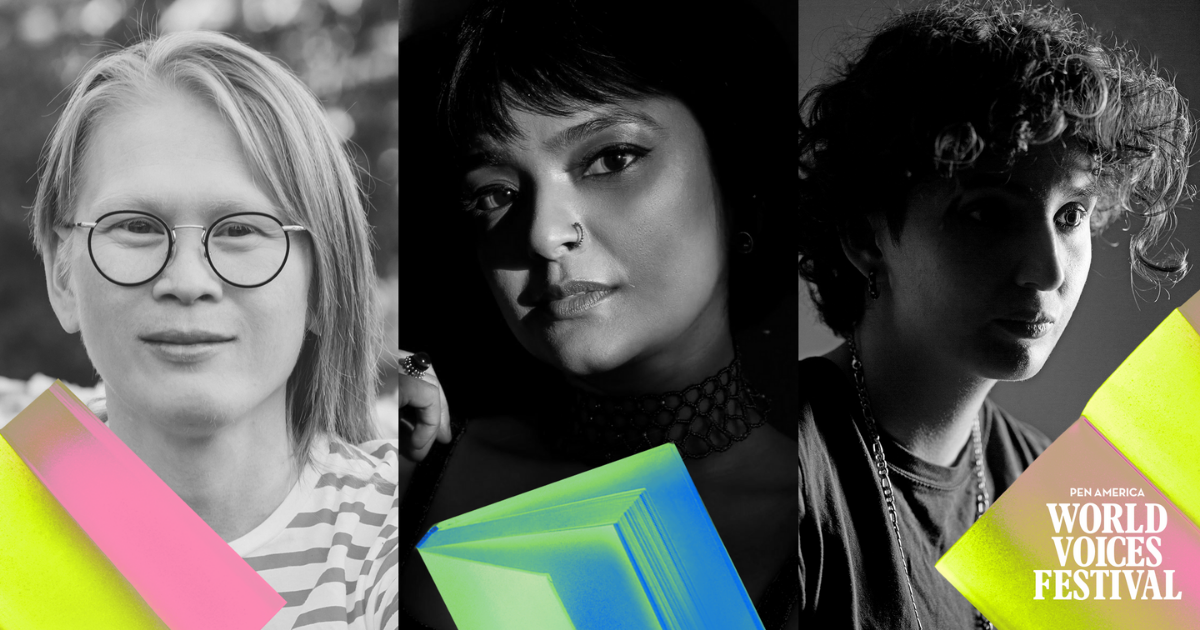 We are all a jumble of fragments, multitudes, contradictions—wrought by our surroundings, by upbringing, by history, by language. Knowing and getting to know oneself can be a particularly complicated task, especially when it comes to exploring the ways in which key elements of identity like religion and sexuality clash and intermingle. French-Algerian writer Fatima Daas’ “gorgeous and galvanizing” debut The Last One is a semi-autobiographical novel unfolding in a Paris suburb that feels caught between two worlds. Here, Daas unpacks “burning and burdening questions of identity, tradition, heritage, religion and sexuality that [her] narrator deftly explores in a nonlinear love letter to embracing all aspects of herself” (The Guardian). In Tanaïs’ In Sensorium, our most primordial sense—scent—takes center stage, and is used as a guide in sharing a critical, alternative history of South Asia from an American Bangladeshi Muslim femme perspective. This conversation will be moderated by multidisciplinary artist and author of the acclaimed memoir Fairest, Meredith Talusan.

This program is presented with the support of Villa Albertine, in partnership with the French Embassy. 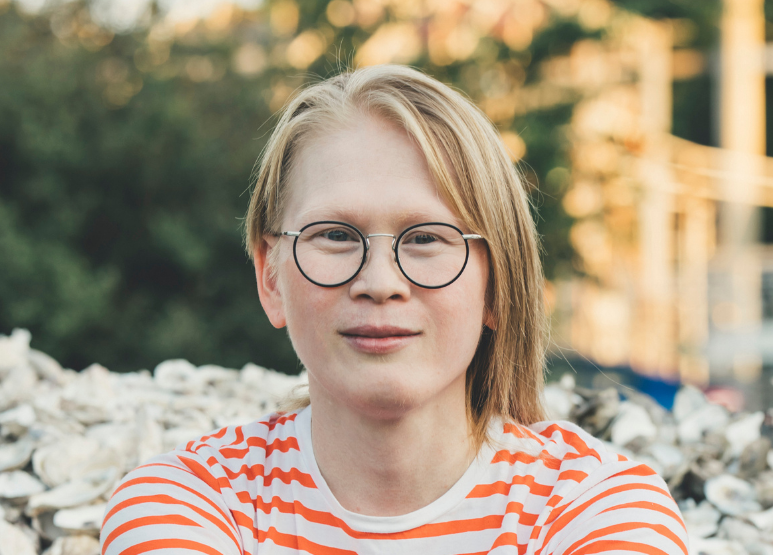 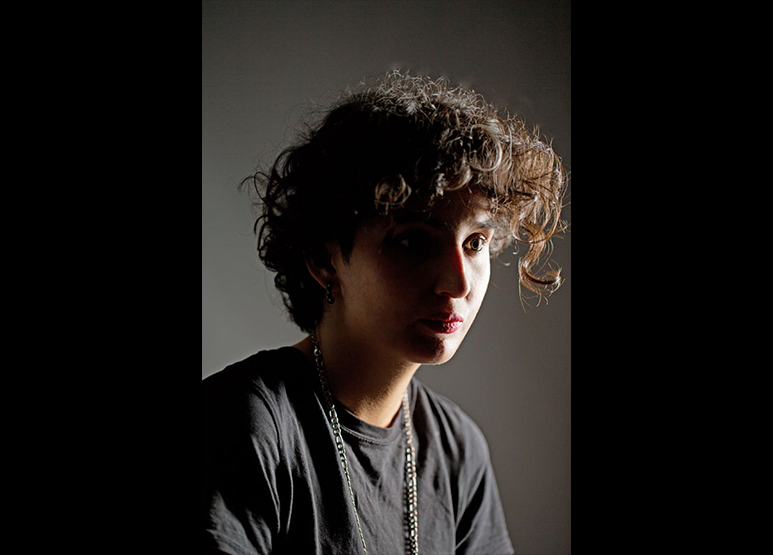