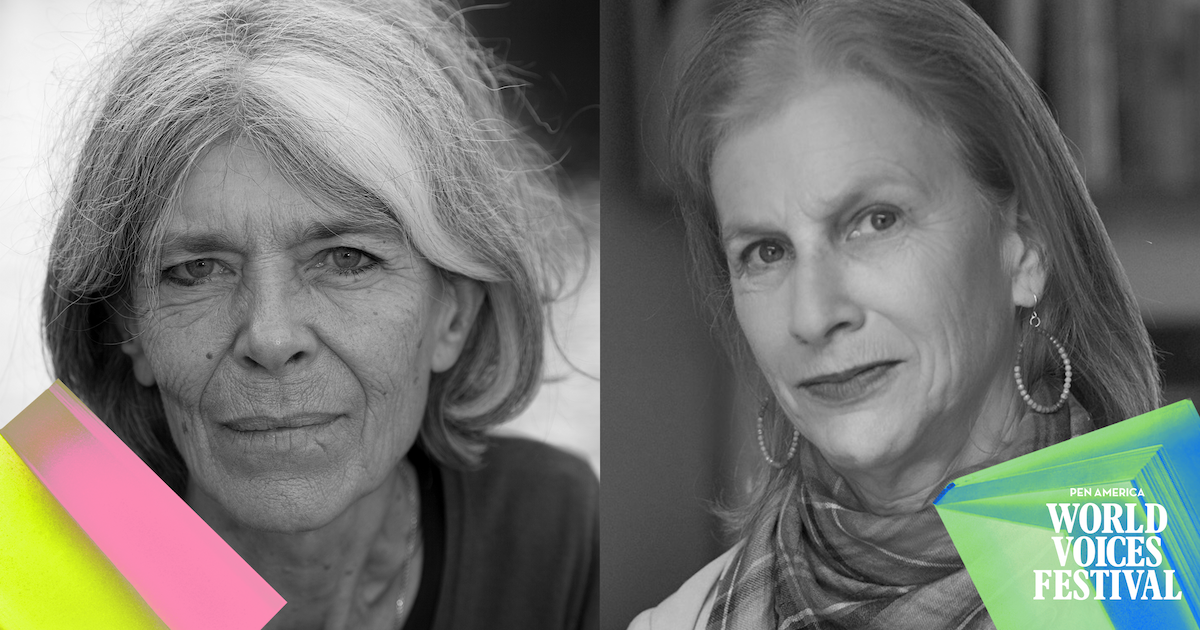 Archives often replicate and preserve the biases of history: the narrow lenses that designate significance have led scores of famous men’s reputations to completely eclipse their partners’—even when it was these very partners who helped publicize their stories. Such was certainly the case with Captain James Cook, the seafaring explorer whose well-known journals were heavily edited by his wife Elizabeth. “A surprising and touching novel about the loss of children; about a ruined union between a man and a woman; and, above all, about the inadequacy of facts in helping to understand people” (Haarlems Dagblad) Anna Enquist’s The Homecoming depicts Elizabeth’s life in her own right and centers her in the archive outside of her husband’s ambitions. Join the award-winning Dutch author in conversation with PEN World Voices Festival curator Louise Steinman for a virtual author interview that is not to be missed. This program is supported as part of the Dutch Culture USA program by the Consulate General of the Netherlands in New York. 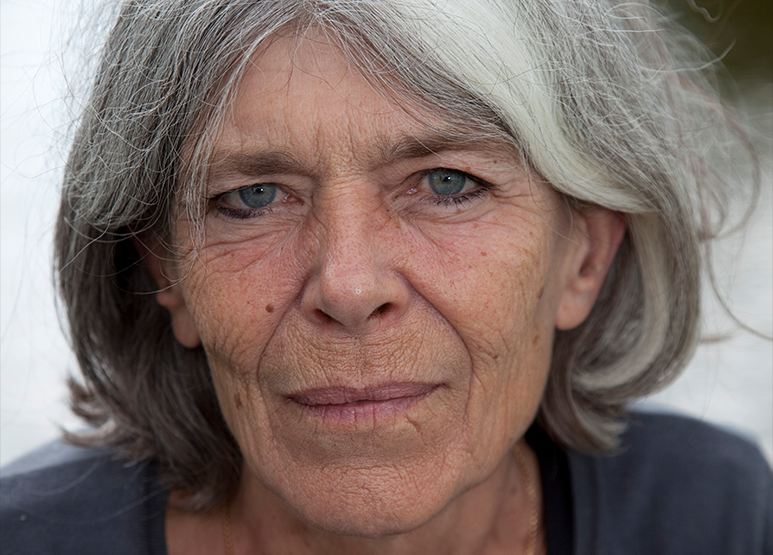 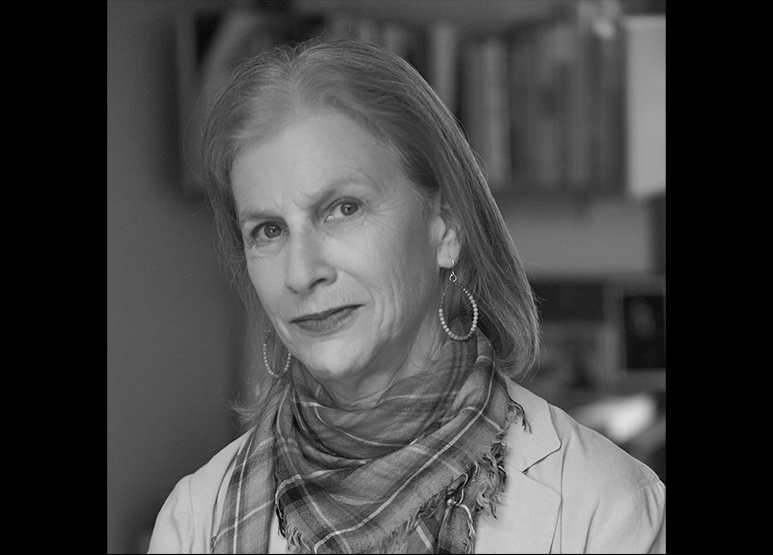