[CANCELED] The Arthur Miller Freedom to Write Lecture: Nikole Hannah-Jones and the 1619 Project 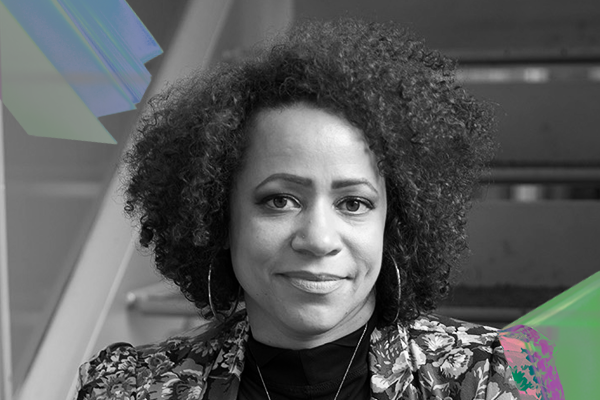 New York Times staff writer Nikole Hannah-Jones’ 1619 Project revolutionized the version of American history that most of us learned in school. In contrast to familiar narratives of liberty, emancipation, and ever forward-reaching progress that start with the American Revolution, Hannah-Jones roots the origins of American identity in 1619: the year twenty enslaved Africans arrived on Virginia soil. Their advent in the colonial era sowed the seeds of a new and vicious racial order in the foundation of U.S. history—a pivotal event, she forcefully argues, that was instrumental, not incidental, to the cultivation of the American consciousness. The standalone issue of The New York Times Magazine and companion podcast, released in 2019 on the 400th anniversary of that ship’s arrival, links this turning point not only to ongoing experiences of racial violence but also to expressions of resilience and creativity, like jazz music and the Civil Rights Movement. At this crucial time when America’s most venerated democratic institutions are under siege and white supremacy is on the rise, join us for this hallmark event of the World Voices Festival. Nikole Hannah-Jones makes the vital connection between the “freedom to write” and these truths, which she has so powerfully brought to our nation’s attention this past year and whose reverberations are still being felt. 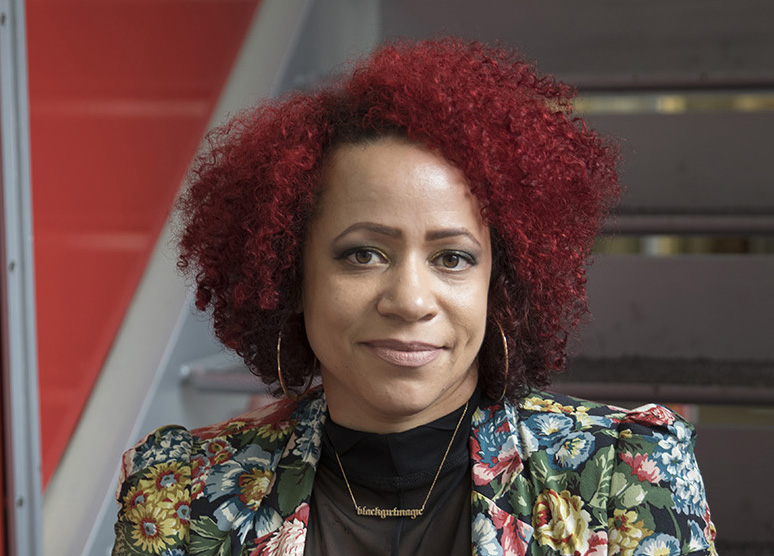 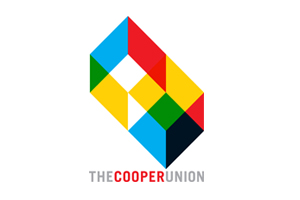