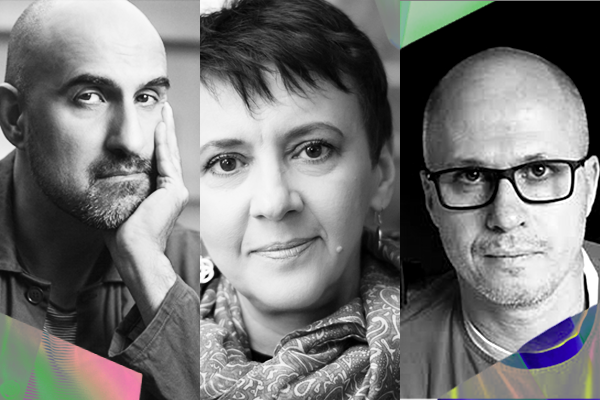 Many histories of collective trauma—of genocide, of civil war, of state terror and much else—become unsettled, contested by competing political narratives and sometimes willful ignorance of the facts. In tonight’s program, three highly engaged observers of contemporary politics excavate essential truths that risk being buried by cultural amnesia. Bosnian/American novelist, essayist, and journalist Aleksandar Hemon weighs in on artists’ failures to hold themselves accountable to history, including in the controversial awarding of the 2019 Nobel Prize for Literature to Peter Handke. Oksana Zabuzhko, a hugely influential writer across genres in Ukraine, speaks on invoking art to critique repression, including Russian occupation of Crimea. British/Indian novelist and journalist Hari Kunzru’s new work meditates on the power of propaganda machines from Nazism to the Alt-Right and the writer’s duty to sift fact from fiction in times of madness and dysphoria. Don’t miss this important the conversation about the responsibility of writers to preserve truth and protect cultural memory against false ‘histories’ that deny facts even in spite of overwhelming evidence. 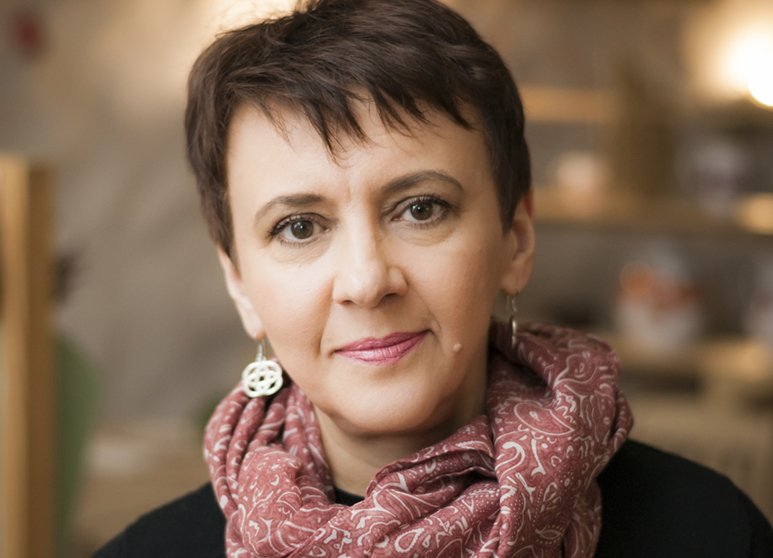 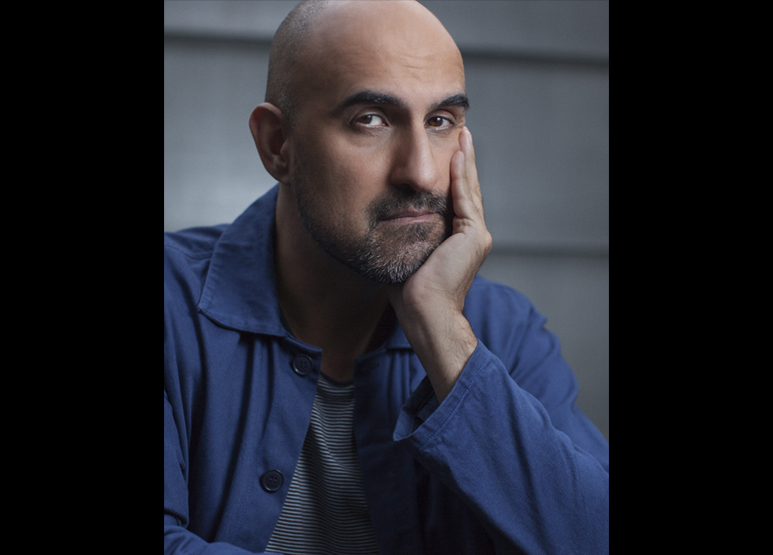 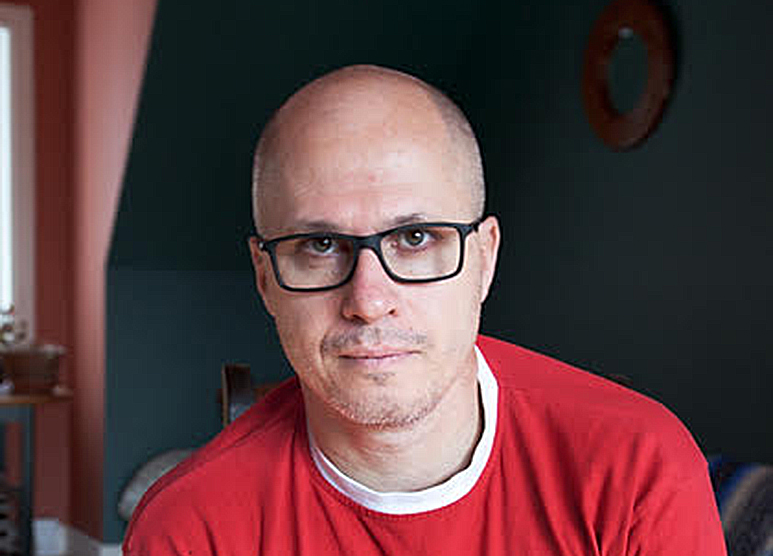 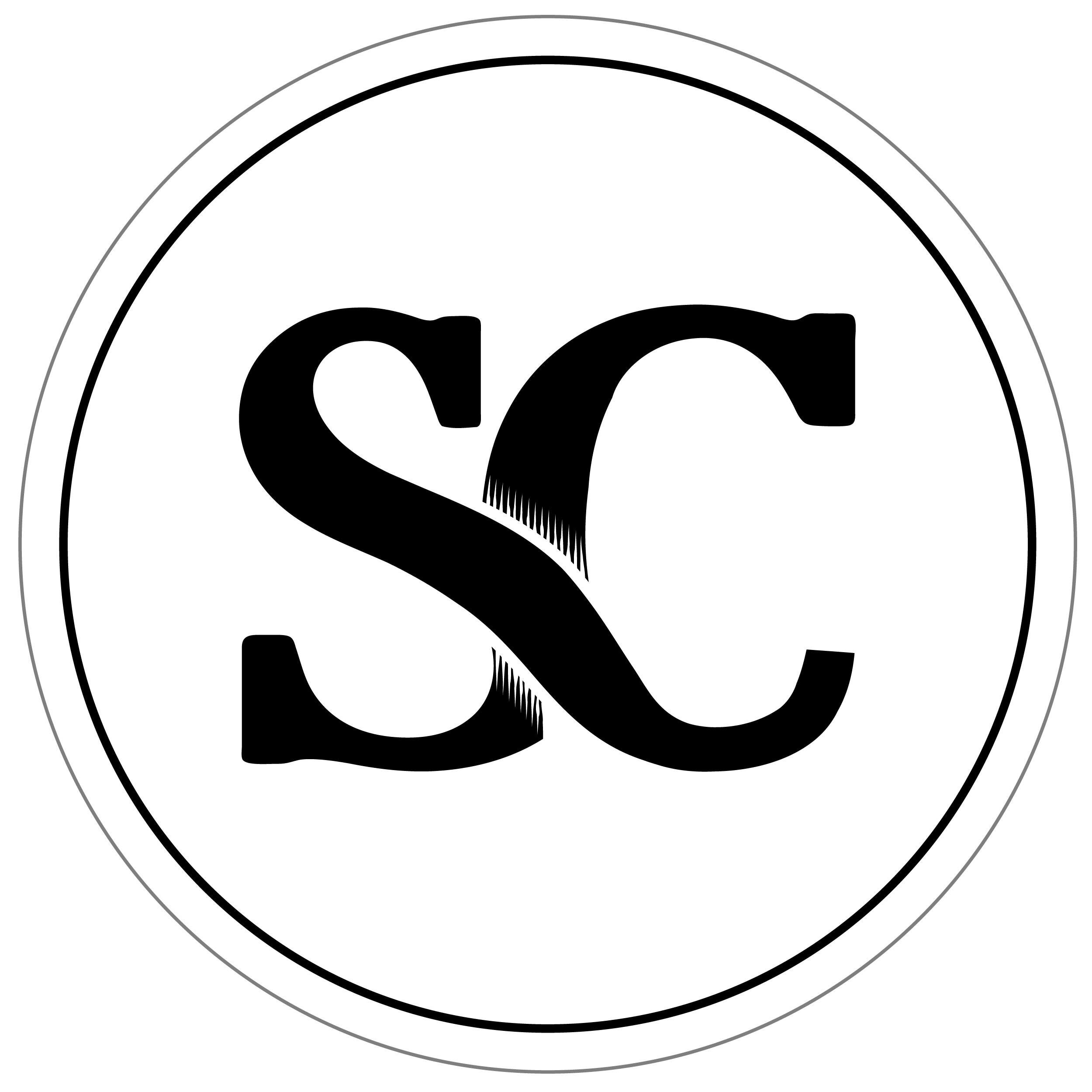