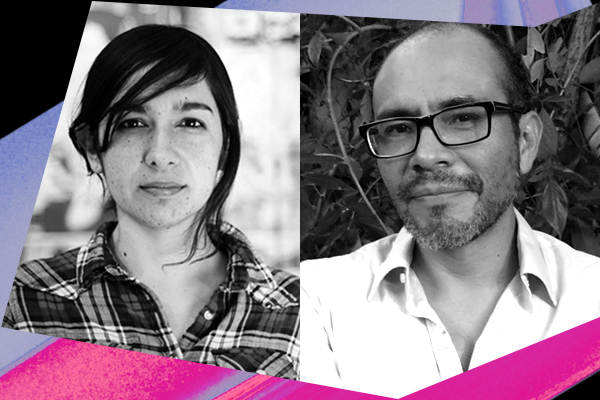 This conversation between Mexican novelists Yuri Herrera and Fernanda Melchor reflects on contemporary stereotypes about Mexican culture and how art helps us to challenge and complicate them. Yuri Herrera has challenged the clichés of “the drug war” in Kingdom Cons and the ones regarding migrants in Signs Preceding the End of the World. His forthcoming nonfiction, A Silent Fury: The El Bordo Mine Fire, reconstructs the history of a devastating industrial fire in his hometown to bring justice 100 years later to the workers who died. Fernanda Melchor’s English-language debut novel, Hurricane Season, is set against another crisis in Mexico: the murders of over 20,000 women in the last decade and fewer than 50% of those crimes having been investigated. Both authors summon unflinching critiques of machismo, capitalism, racism, and other structures of power that operate to stymie revolutionary political progress on both sides of the border today.

The program is presented in collaboration with the Whitney Museum of American Art, and is organized in conjunction with the exhibition, Vida Americana: Mexican Muralists Remake American Art 1925-1945. 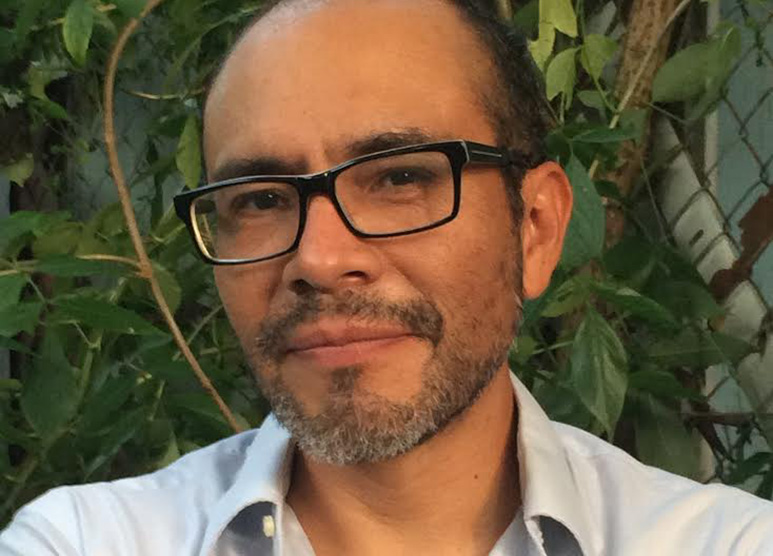 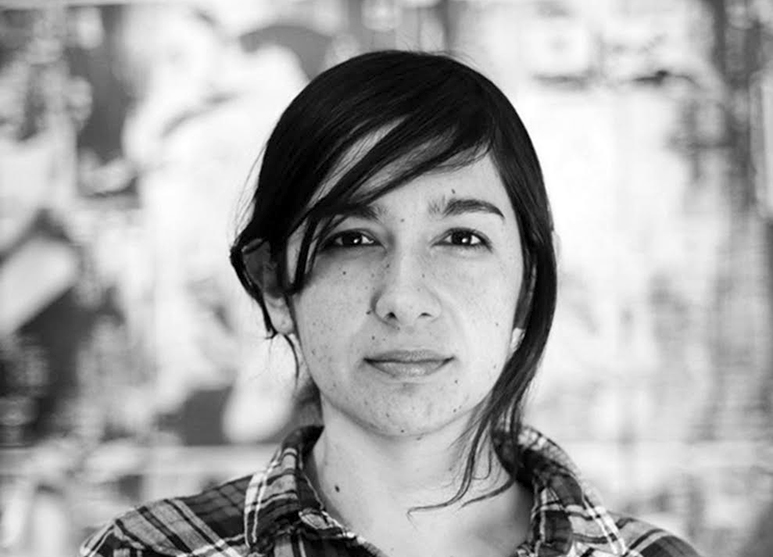