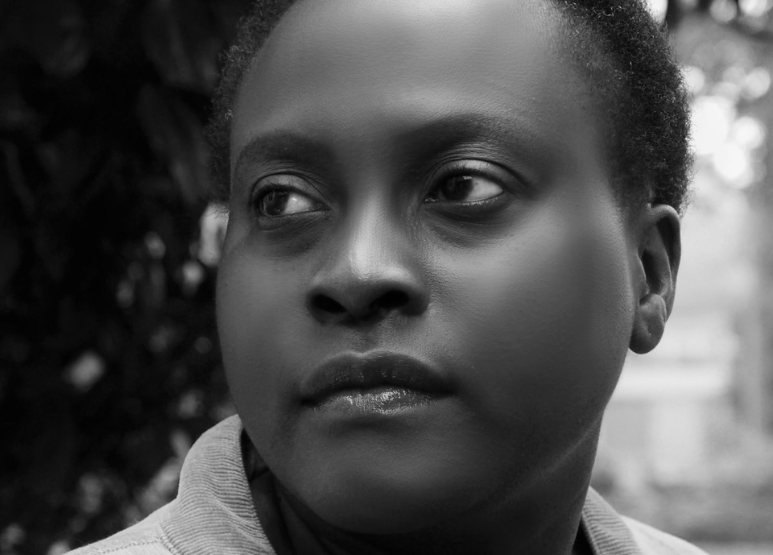 Achiro Patricia Olwoch hails from Gulu, in Northern Uganda and is currently an artist at risk in residence at Westbeth. She is the creator and writer of the TV series Coffee Shop and is the head writer at Yat Madit. Her short films include The Surrogate, The Mineral Basket, and Maraya Ni. She is currently working on a feature documentary, My Prison Diary, due for release in 2023 and she has three feature scripts in development. She is also in the process of completing her late father’s manuscripts and is at work on her first novel Sex or Slave, set in 1940s Uganda during colonialism. She also has in the works a memoir about her life as a lesbian in Uganda and her eventual escape.