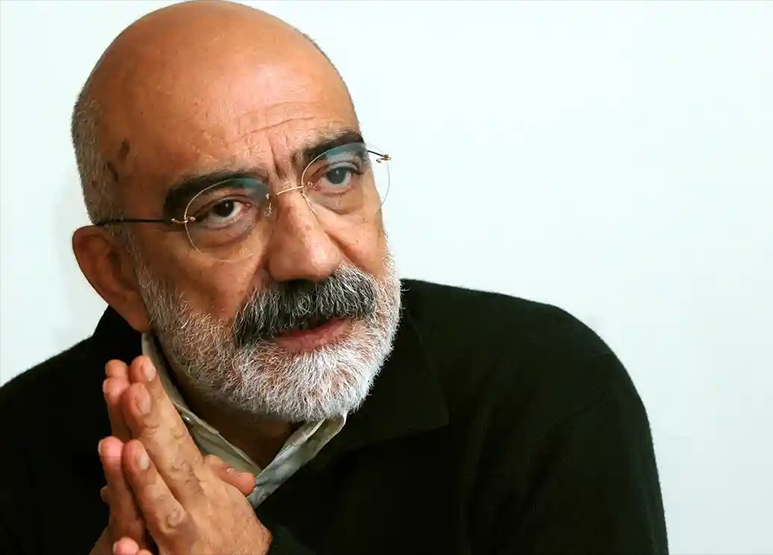 Ahmet Altan is one of Turkey’s most important writers. In July 2016, Altan was sent to prison pending trial and in February 2018 he was sentenced to life in prison without parole. His memoir, I Will Never See the World Again, was smuggled out of prison and published in 28 languages. In April 2021, the European Court of Human Rights ruled that Altan’s imprisonment was a violation and he was released. Turkish courts have not made a final ruling on his case yet. In March 2022, in a separate case, he was sentenced to three years and four months.