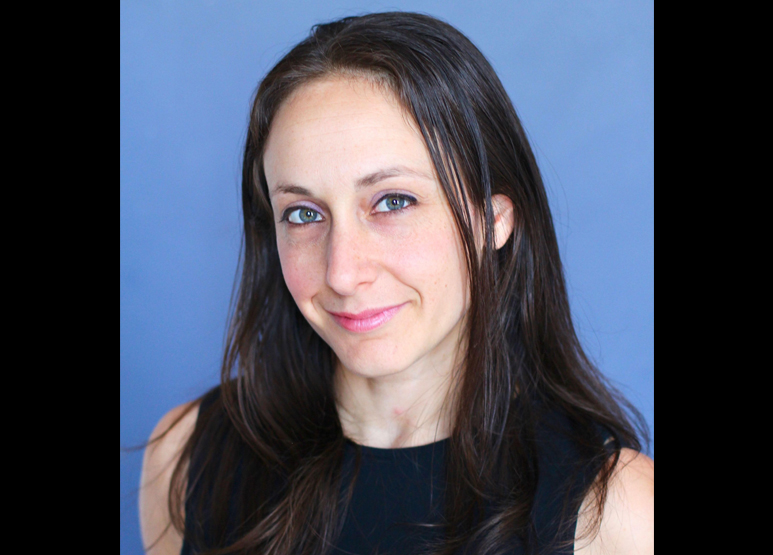 Amanda Miller is a writer and actor who published her memoir, One Breath, Then Another, on Lucid River Press. Her writing has appeared in The Rumpus, Freerange Nonfiction, cratelit, SO LONG: Short Memoirs of Loss and Remembrance, Underwired Magazine, and more. She has performed her solo shows The Jew in the Ashram and How To Suffer Better at a variety of festivals and venues, including the Edinburgh and Edmonton Fringe Festivals. Amanda has produced the reading series Lyrics, Lit & Liquor since 2012. She earned an M.F.A. in creative writing from The New School and a B.F.A. in Acting from New York University. Find out more about her at www.thejewintheashram.com.

Buy her memoir, One Breath, Then Another, on Amazon