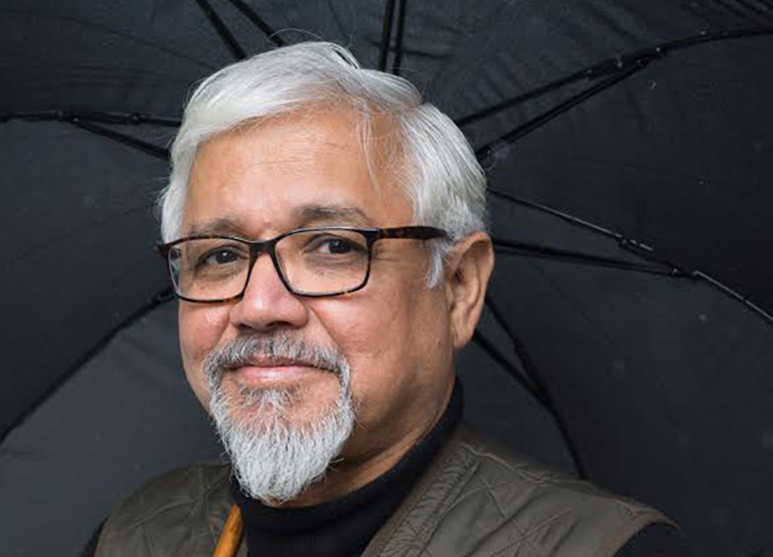 Amitav Ghosh is the author of the acclaimed and best-selling Ibis Trilogy, which includes Sea of Poppies (shortlisted for the 2008 Man Booker Prize), River of Smoke, and Flood of Fire, all published by Farrar, Straus and Giroux. His other novels include The Circle of Reason, which won the Prix Médicis étranger, and The Glass Palace. He was awarded the Padma Shri by the Indian government in 2007 and was elected a Fellow of the Royal Society of Literature in 2009. His most recent novel, Gun Island, was published in 2019.

[CANCELED] Chronicles of the Apocalypse: Writing on Climate Change