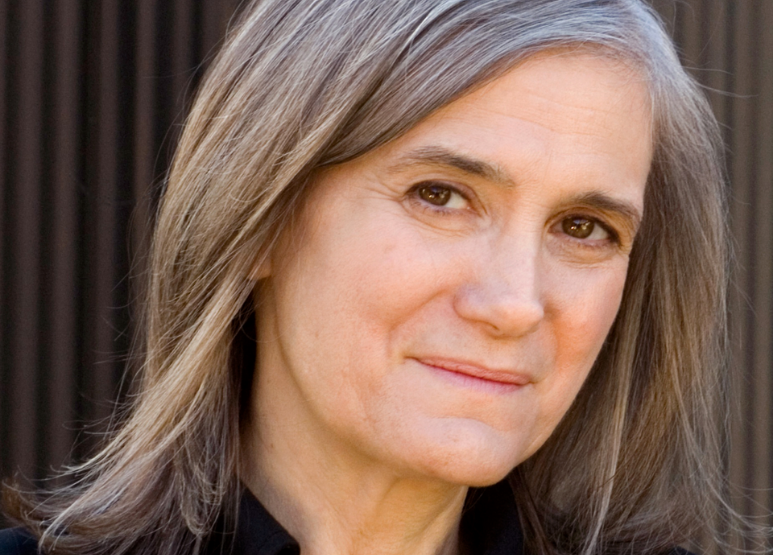 Amy Goodman is a journalist and the host and executive producer of Democracy Now!, a grassroots, global award-winning independent news hour airing on over 1,500 public television and radio stations worldwide. Her many awards include the Right Livelihood Award, widely known as the ‘Alternative Nobel Prize’ for “developing an innovative model of truly independent grassroots political journalism that brings to millions of people the alternative voices that are often excluded by the mainstream media.” She is the co-author of six New York Times bestsellers and co-writes a weekly column that is syndicated by King Features.