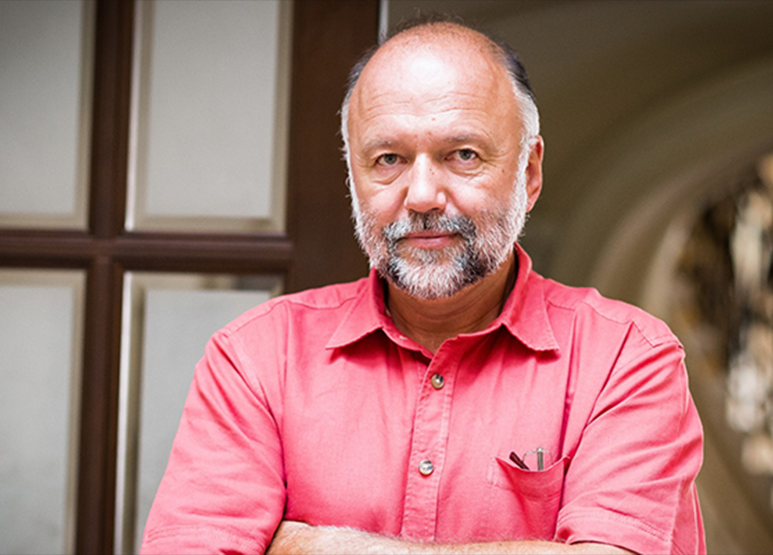 Andrey Kurkov is a writer, journalist, and the current president of PEN Ukraine. He was born in St. Petersburg in 1961. Having graduated from the Kiev Foreign Languages Institute, he worked for some time as a journalist, did his military service as a prison warder in Odessa, then became a writer of screenplays and author of critically acclaimed and popular novels, including the bestselling Death and the Penguin. Kurkov has long been a respected commentator on Ukraine for the world’s media, notably in the U.K., France, Germany, and the United States.