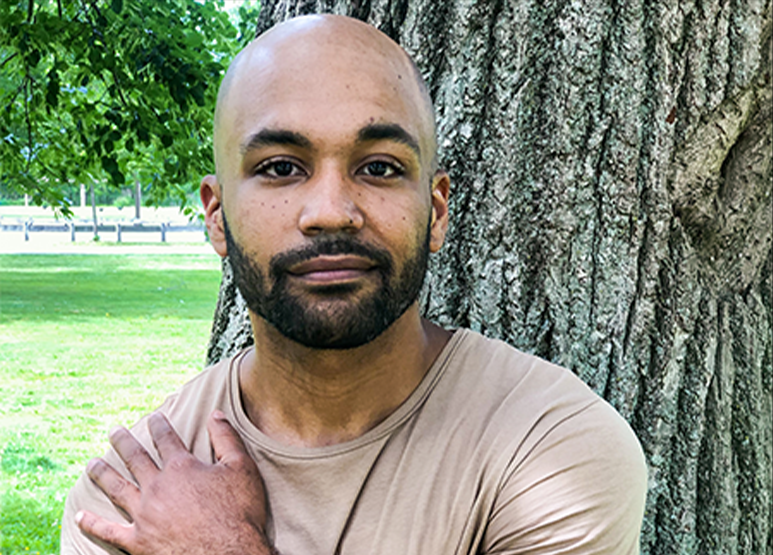 Aron Pines is a returning citizen, part of the NJ Step/Mountainview Rutgers alumni who graduated cum laude in August 2020 with a BA in English and creative writing. He was incarcerated and ushered into the oppressive carceral system at 17 years old, where he was waived and tried as an adult offender. With grace, fortitude, and resilience, he represented himself in the court of law as a pro se defendant and was acquitted of the charges levied against him. Since his release, he has immersed himself in the fight against mass incarceration and prison reform, becoming a staunch proponent of juvenile justice. He has spoken at several conventions about mass incarceration, as well as prison-induced trauma. He currently works as a reentry and public health service provider, helping marginalized communities gain social, educational, and medical equity.

Writing for Justice and Sustainable Futures