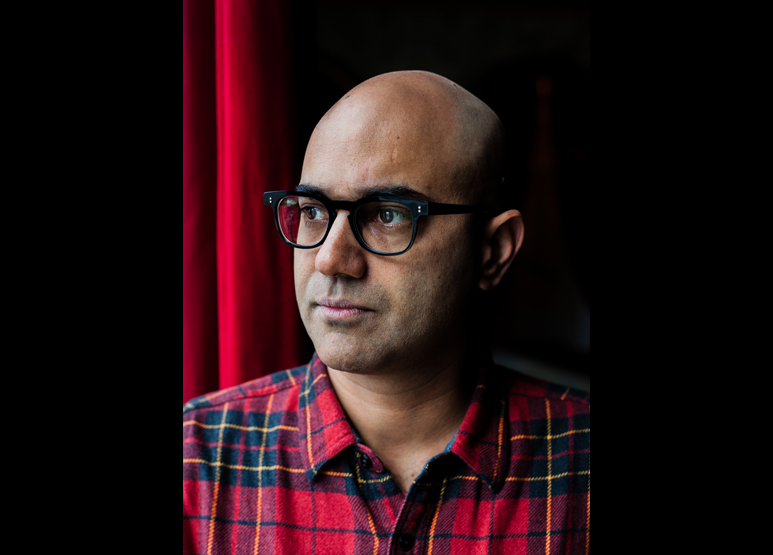 Ayad Akhtar is a novelist and playwright. His work has been published in over two dozen languages. He is the winner of numerous awards, including the Pulitzer Prize for Drama and a Literature Award from the American Academy of Arts and Letters. Ayad is the author of American Dervish, published in over twenty languages and named a Kirkus Reviews Best Book of 2012, as well as the forthcoming novel, Homeland Elegies in September 2020. As a playwright, he has written Junk, Disgraced, The Who & The What, and The Invisible Hand, which were met with critical acclaim. He joined the PEN America Board of Trustees in 2015.