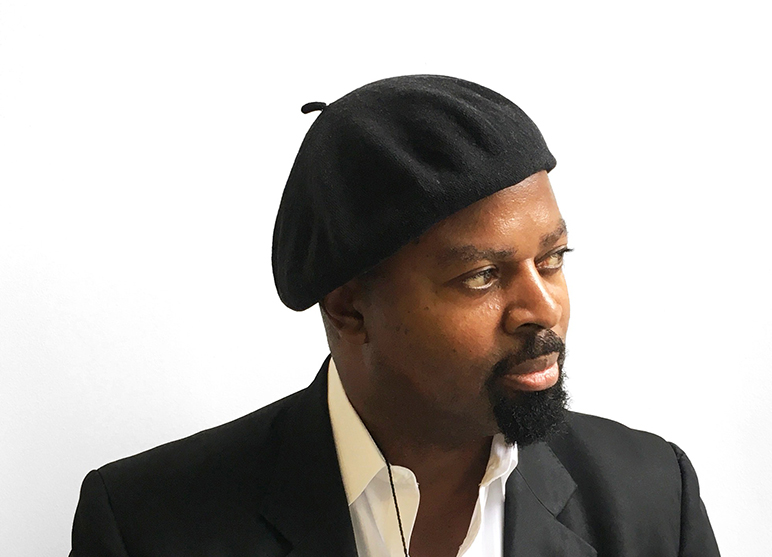 Ben Okri was born in Minna, Nigeria. His childhood was divided between Nigeria, where he saw firsthand the consequences of war, and London. He won the Booker Prize in 1991 for The Famished Road. He has published eleven novels and four collections each of short stories, essays, and poems. His work has been translated into more than twenty-five languages. He also writes plays and screenplays. He is a fellow of the Royal Society of Literature and a Vice President of English PEN who has been awarded the Order of the British Empire (OBE) Award, as well as numerous international prizes and honorary doctorates. The Freedom Artist is his latest novel.