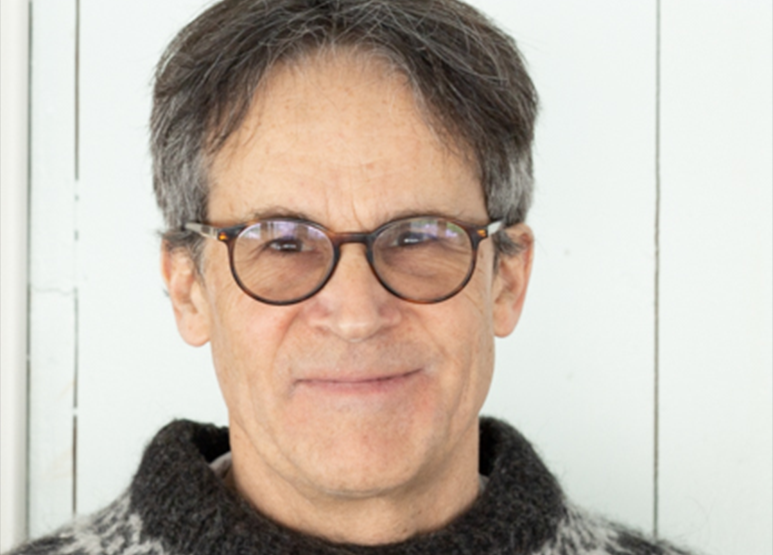 Benjamin Swett is a writer and photographer whose books include Route 22 and New York City of Trees, which won the 2013 New York City Book Award for Photography. He has collaborated with the singer/songwriter Heather Woods Broderick to produce the collaborative book/CD of photographs and song Home Winds. His recent essays have appeared in Salmagundi, Orion, Prism International, and Fiction magazines; two were chosen as notable essays in Best American Essays 2020 and 2021. A writer and photographer for the New York City Parks Department for 13 years, Swett founded the Parks in Print program, which produced books, brochures, maps, and guides for New York City’s underserved parks. He currently teaches photography at Wave Hill in the Bronx and writing at City College in Manhattan. His photographs appear in private, corporate, and public collections including the Museum of the City of New York.

Greening the Commons: Why Trees Matter