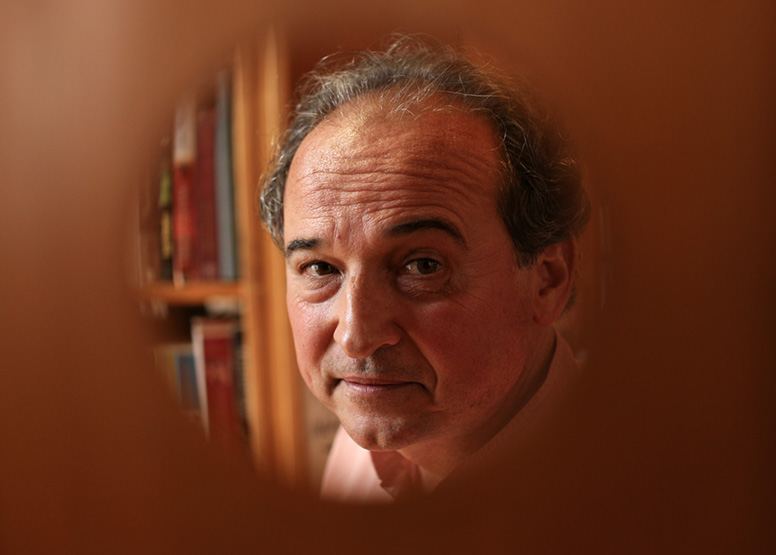 Carles Torner was born in Barcelona and is a Catalan poet and writer. He has published seven volumes of poetry, among them Life Afterwards (1998, National Critic’s Award), Europe’s Bride (2008), and Twenty-Seven Christmas and a King (2019). English translations of his poetry have appeared in Six Catalan Poets (2013). He has written several essays, among them “Shoah, a Pedagogy of Memory” (2002) and “The Indigenous Converted Me” (2003), which was co-written with the late Bishop of Chiapas, Samuel Ruiz. Torner has participated in missions for imprisoned writers in Peru, Venezuela, Kazakhstan, and Turkey; he is currently the Executive Director of PEN International.

[CANCELED] Resonances: Writers on the Classics