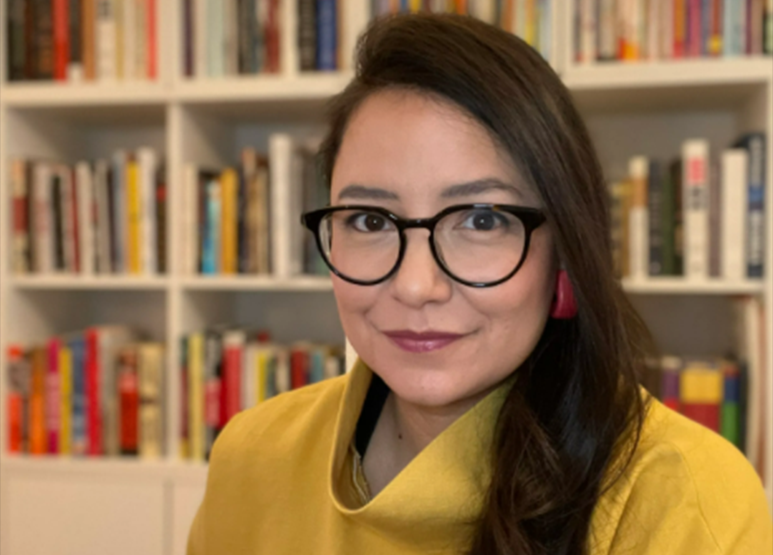 Connie Walker (Cree) is an investigative reporter from the Okanese First Nation, in Saskatchewan. She was the host of the true crime podcast Stolen: The Search for Jermain, which explored the mystery behind the disappearance of Jermain Charlo in Montana. Walker’s recent work focuses on unsolved cases and root causes of missing and murdered Indigenous women and girls. She was nominated for Best Host in a Web Program or Series by the Academy of Canadian Cinema & Television in 2018 for her work on Missing & Murdered: Who Killed Alberta Williams?, and in 2017 received a YWCA Women of Distinction Award. Walker’s work on the first season of Missing & Murdered was also nominated for a 2017 Webby Award for best podcast, and received the RTDNA’s Adrienne Clarkson Award. She lives with her family in Toronto.

Nation to Nation: Indigenous Voices on Reckoning and Reconciliation