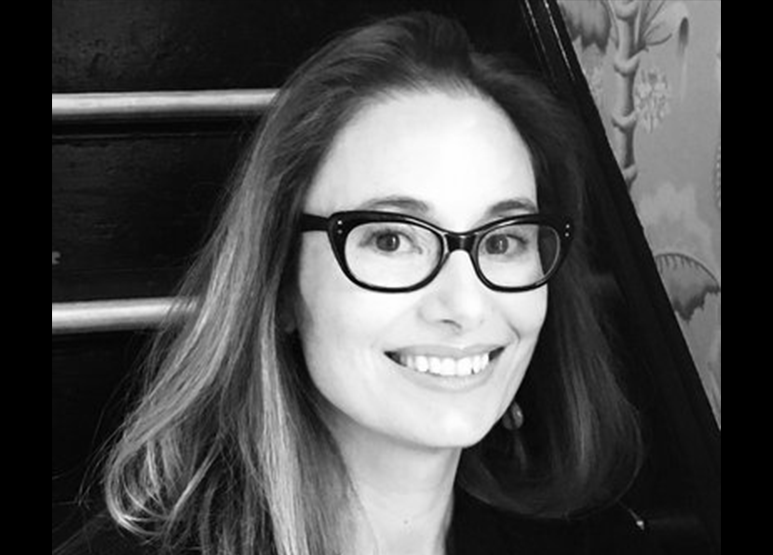 Dana Spiotta is the author of five novels: Wayward (2021), Innocents and Others (2016), winner of the St. Francis College Literary Prize and a finalist for the Los Angeles Times Book Prize; Stone Arabia (2011), which was a finalist for the National Book Critics Circle Award; Eat the Document (2006), which was a finalist for the National Book Award and the winner of the American Academy’s Rosenthal Foundation Award; and Lightning Field (2001), a New York Times Notable Book. Other awards include a Guggenheim Fellowship, a New York Foundation for the Arts Fellowship, the Rome Prize in Literature, the Premio Pivano, a Creative Capital Award, and the John Updike Prize from the American Academy of Arts and Letters.