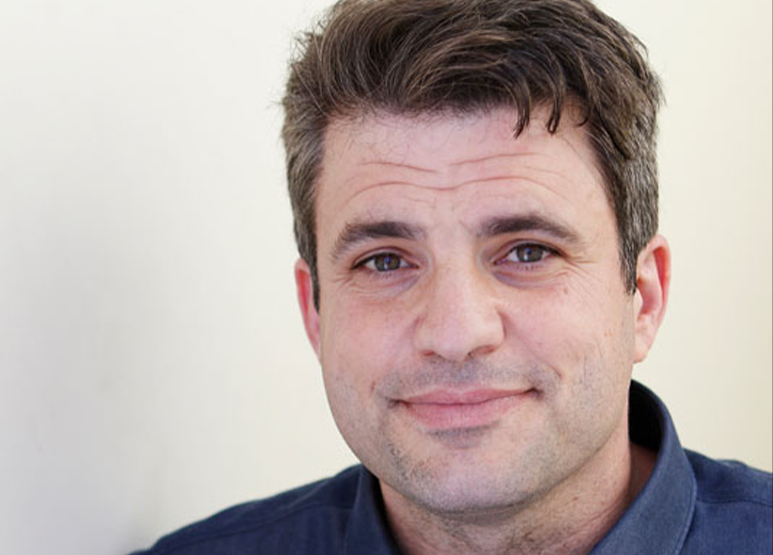 Dave Zirin is the sports editor at The Nation. He is also the author of 11 books on the politics of sports, including most recently The Kaepernick Effect: Taking a Knee, Changing the World. His books include the NAACP Image Award nominee The John Carlos Story. His writings have appeared in The New York Times, The Washington Post, and The Source. He is also the host of the Edge of Sports Podcast and co-host of The Collision along with former NBA player Etan Thomas, which broadcasts on WPFW in Washington, D.C.