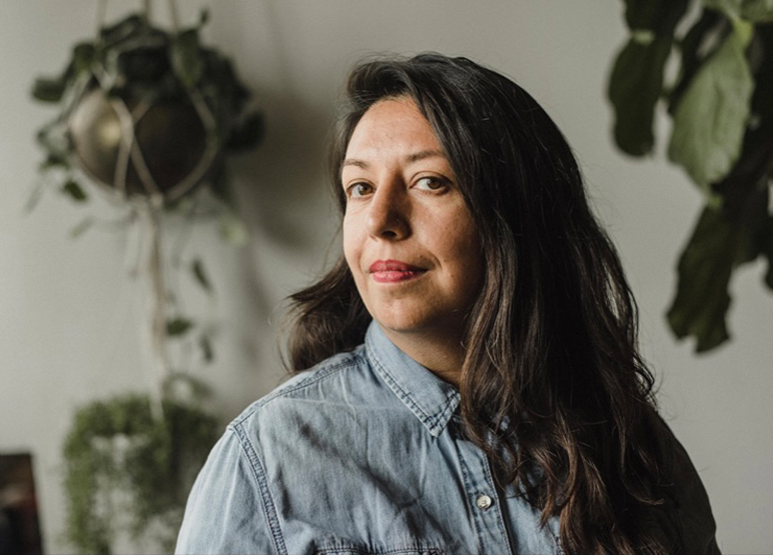 Devyani Saltzman (she/her) is a Canadian writer, curator, and arts leader with an in-depth practice in multidisciplinary programming at the intersection of the arts, ideas, and social justice. She was most recently Director of Public Programming at the Art Gallery of Ontario, one of North America’s leading art museums. Saltzman was previously the Director of Literary Arts at the Banff Centre for Arts and Creativity, as well as a founding Curator at Luminato, Toronto’s international multidisciplinary arts festival. She is the author of Shooting Water which The New York Times called “a poignant memoir.” Her work has appeared in The Globe and Mail, The Atlantic, Room Magazine, and Tehelka, India’s weekly for arts and investigative journalism. She is the Vice Chair of the Writers’ Trust of Canada, and sits on the Board of Directors of the Toronto Arts Council, the Ontario Association of Art Galleries, SummerWorks Performance Festival, and Nova Dance. Saltzman has a Masters in Anthropology and Sociology and is currently working on her second book of nonfiction.