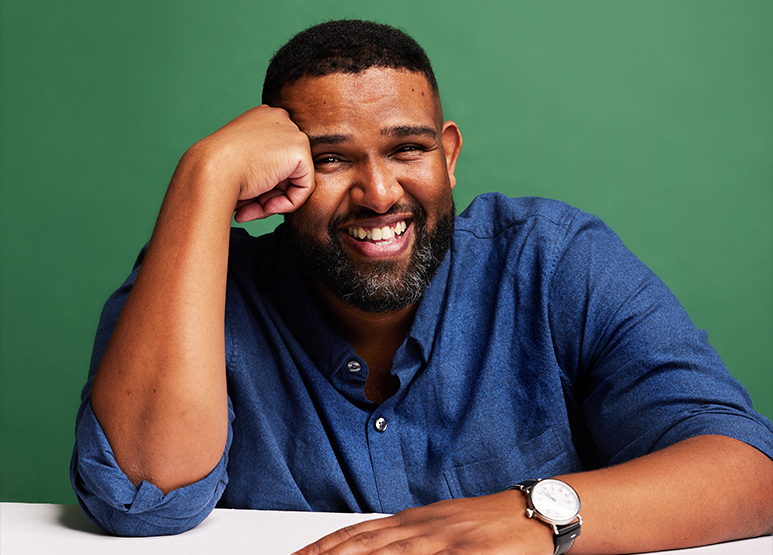 Elamin Abdelmahmoud is a culture writer for BuzzFeed News and host of CBC’s pop culture show Pop Chat. He was a founding co-host of the CBC Politics podcast Party Lines, and he is a contributor to The National’s At Issue panel. His work has appeared in Rolling Stone, The Globe and Mail, and other outlets. Elamin’s debut collection of essays, Son of Elsewhere, will be released in May 2022. When he gets a chance, he writes bad tweets.