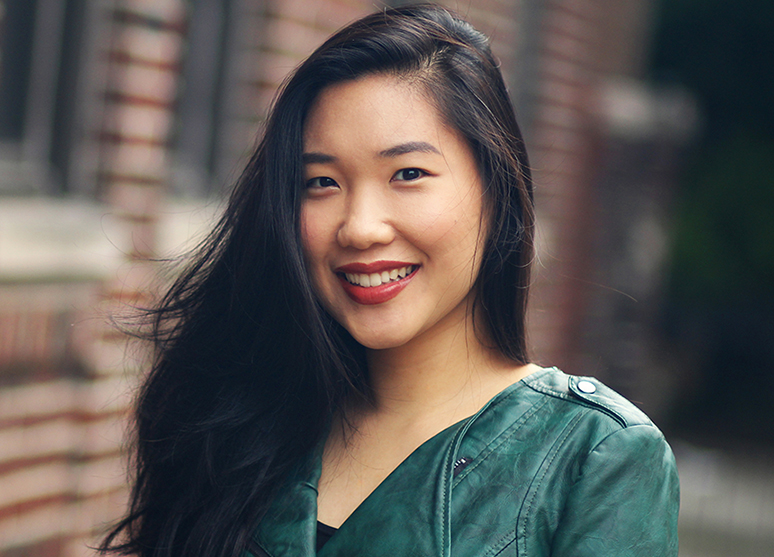 Emily X. R. Pan is the New York Times best-selling author of The Astonishing Color of After, which won the APALA Honor Award and the Walter Honor Award, received six starred reviews, was a Los Angeles Times Book Prize finalist, and was longlisted for the Carnegie Medal. She lives in Brooklyn, New York. Visit Emily online at exrpan.com.

[CANCELED] The Magic of Reading and Writing YA with Emily X. R. Pan & Nova Ren Suma