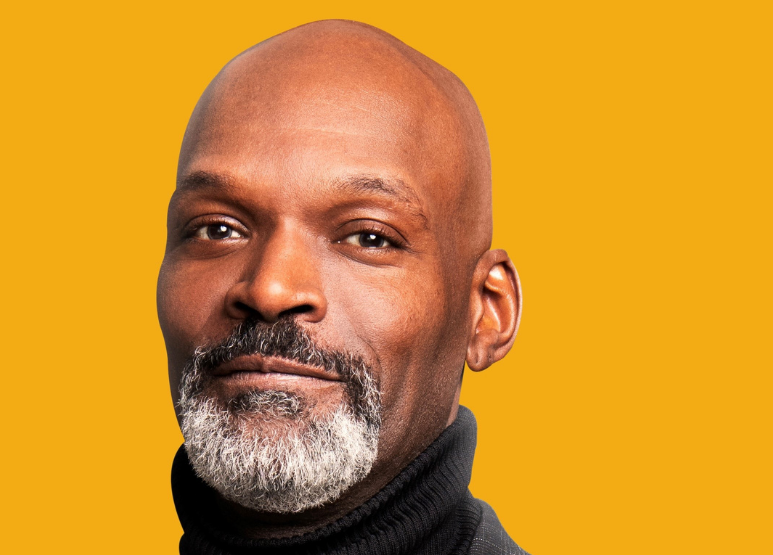 Esau Pritchett was born in Saginaw, MN and received a B.A. in Performing Arts Theatre from Oakland University. A resident of New York City since 1998, he has appeared in numerous Regional Theatre productions across the country and guest-starring roles on TV shows over the past couple of decades. He played the character Wisdom in Keenan Scott II’s 2021-2022 Broadway production of Thoughts of a Colored Man.