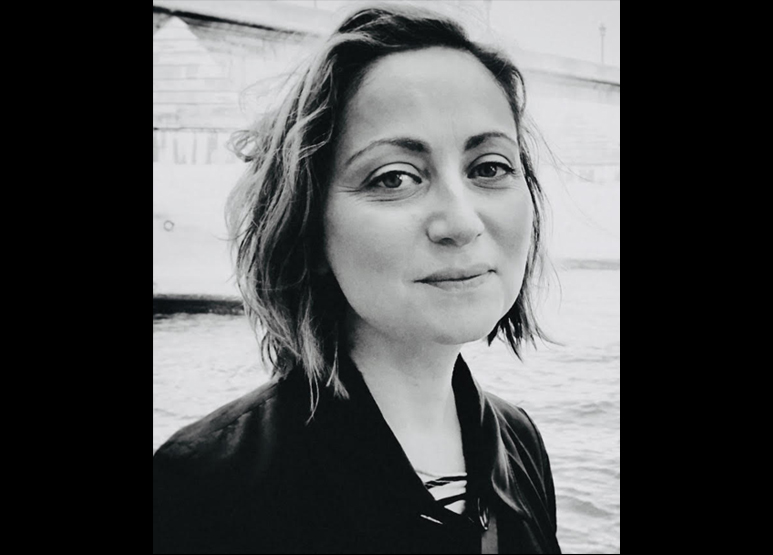 Genya Turovskaya is a poet and translator of contemporary Russian poetry. She was born in Kyiv, Ukraine and grew up in New York City. She is the author of The Breathing Body of This Thought (Black Square Editions) and the translator of Aleksandr Skidan’s Red Shifting (Ugly Duckling Presse). She is the co-translator (with Stephanie Sandler) of Elena Fanailova’s The Russian Version (Ugly Duckling Presse), which won the 2010 Award for Best Translated Book of Poetry from Three Percent at the University of Rochester. She is also a co-translator of Arkadii Dragomoshchenko’s Endarkenment: Selected Poems (Wesleyan Poetry Series). She lives in New York City.

Buy Genya Turovskaya’s latest book, The Breathing Body of This Thought, on Amazon.