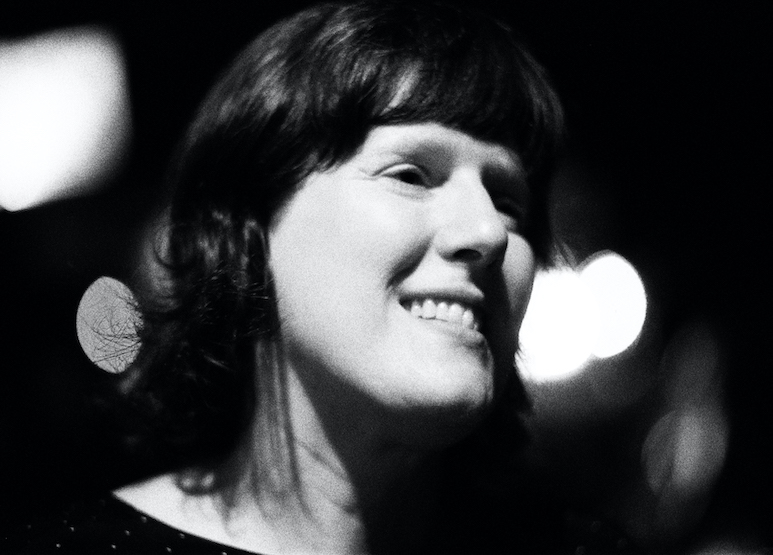 Heather McIntosh started her musical career playing with the bands of The Elephant 6 Collective, Gnarls Barkley, and Lil Wayne. She has recorded with Animal Collective, Norah Jones, and St. Vincent, and has performed on stage with a variety of artists, such as Bright Eyes, Of Montreal, Cat Power, and John C. Reilly and Friends. She is a member of the Academy of Motion Picture Arts and Sciences and the Television Academy and her credits include Compliance, Z for Zachariah and One Dollar directed by Craig Zobel, Faults and The Art of Self-Defense directed by Riley Stearns, Guilty Party for Paramount+, Astra Taylor’s What is Democracy?, The Quarry directed by Scott Teems, The L Word: Generation Q (co-composed with Allyson Newman) and the original score for Amy Scott’s documentary Sheryl which premiered this year at SXSW.

The Word for the World Is Forest: A Walking Conversation With Trees