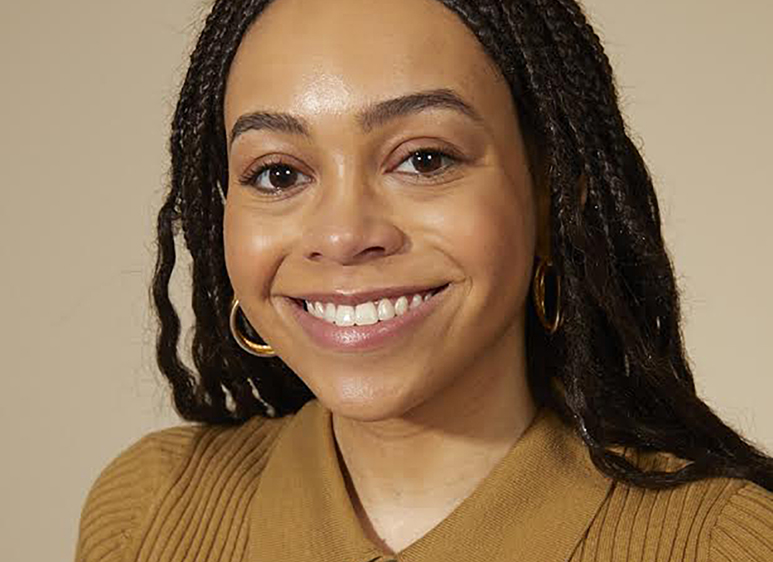 Hunter Harris is a staff writer at Vulture, New York Magazine’s entertainment and culture news site, and writes about movies, covering everything from Hollywood’s #MeToo reckoning to awards season, and more. She joined the site in 2016 as an associate editor. She was included in Paper magazine’s “100 People Taking Over 2019” as a name to watch, and whe has appeared on NBC’s Today Show, Good Morning America, PBS NewsHour, BBC World News, and many more. Previously, she was entertainment editorial assistant at Refinery29, where she covered music, movies, and TV. She graduated from Emerson College with a degree in journalism.