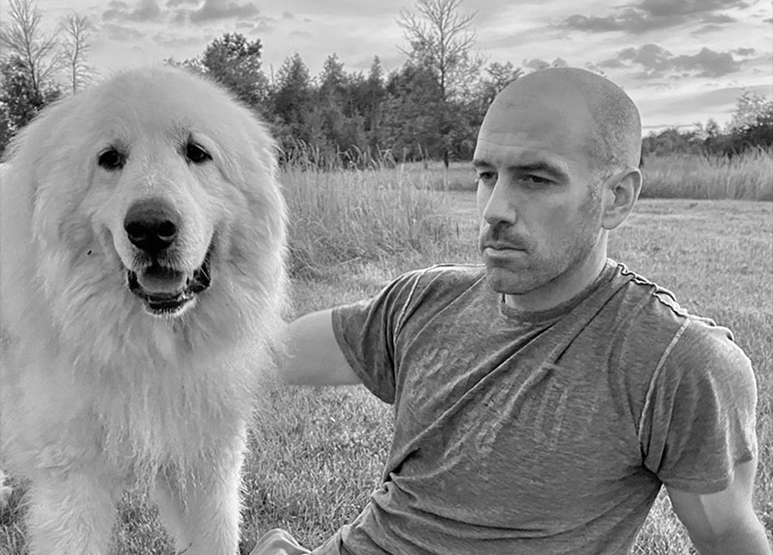 Iain Reid is the author of four previous books, including his New York Times bestselling debut novel I’m Thinking of Ending Things, which has been translated into more than 20 languages and adapted by Oscar winner Charlie Kaufman for Netflix. He is co-writing the screenplay adaptation for his second novel, Foe, starring Saoirse Ronan. His latest novel, We Spread, will be released in September.