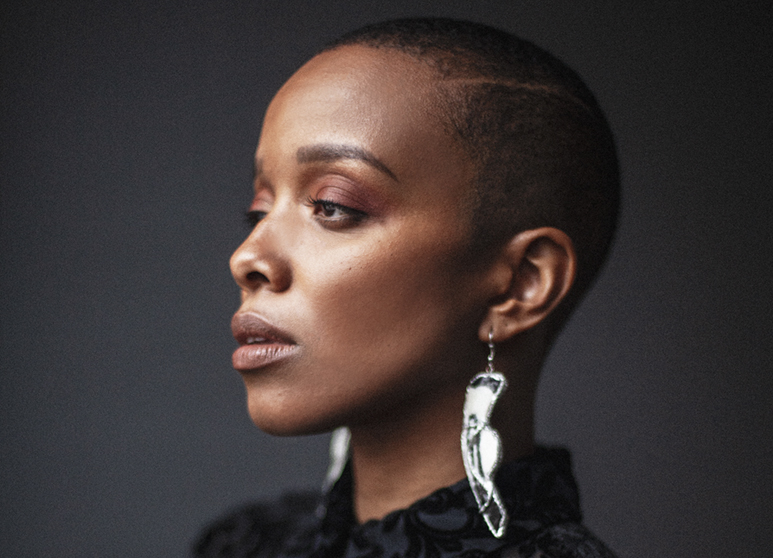 Jamila Woods is an award-winning poet and singer/songwriter whose inspirations include Gwendolyn Brooks, Toni Morrison, Erykah Badu, and Kendrick Lamar. A vital part of the creative artist community in her native Chicago, she has raised her profile through collaborations with the likes of Macklemore & Ryan Lewis and Chance the Rapper. After she graduated from Brown University, she returned home and formed the self-termed “adventure soul” duo Milo & Otis, aka M&O. The duo released The Joy (2012) and Almost Us (2014), the former featuring an appearance from Chance the Rapper. Woods and Chance reconnected on “Sunday Candy,” a highlight from Donnie Trumpet & the Social Experiment’s Surf (2015). HEAVN, Woods’ highly anticipated debut album, was released in July 2016 to rave reviews. In May 2019, Woods released LEGACY! LEGACY!, her second solo album.