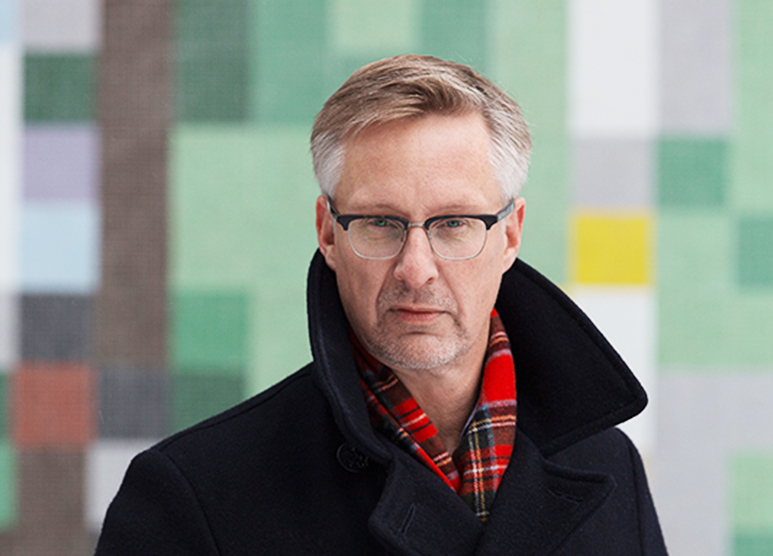 Jan Stocklassa is a Swedish writer and journalist focusing on large-scale conspiracies in international politics. Stieg Larsson’s Archive: The Key to the Palme Murder, released in Sweden in 2018, has been published in more than 50 countries and translated into 26 languages. A former diplomat, Stocklassa founded Metro, a Prague newspaper, collaborating with major media houses in Sweden and abroad. He co-produced the movie and TV series Stieg Larsson: The Man Who Played with Fire.