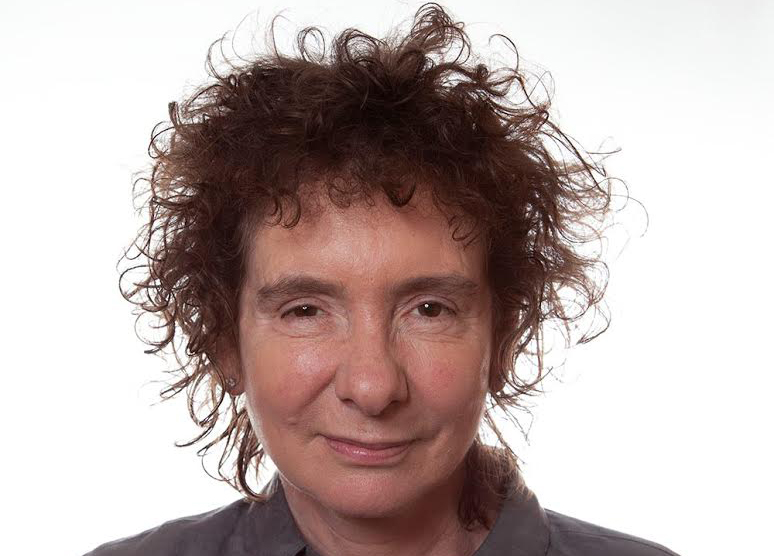 Jeanette Winterson, CBE, was born in Manchester, England. After graduating from Oxford University, she published her first novel at 25, Oranges Are Not the Only Fruit, to widespread acclaim and later received a BAFTA for its BBC TV adaptation. Twenty-seven years later, she revisited that material in the bestselling memoir Why Be Happy When You Could Be Normal? She has written ten novels for adults, as well as children’s books, nonfiction, and screenplays. She is a Professor of New Writing at the University of Manchester. She believes that art is for everyone, and it is her mission to prove it.