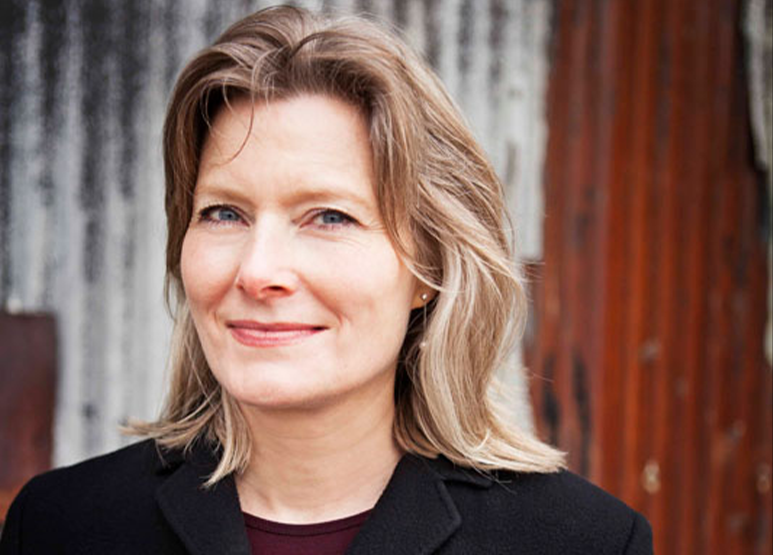 Jennifer Egan is the author of several novels and a short story collection. Her most recent novel, The Candy House, was released in April. Her 2017 novel, Manhattan Beach, was a New York Times bestseller and was awarded the 2018 Andrew Carnegie Medal for Excellence in Fiction. Her previous novel, A Visit From the Goon Squad, won the 2011 Pulitzer Prize, the National Book Critics Circle Award for Fiction, and the Los Angeles Times Book Prize, and was recently named one of the best books of the decade by TIME magazine, Entertainment Weekly, and several others. Also a journalist, she has written frequently for The New York Times Magazine—most recently about pregnancy and childbirth among opioid-dependent women. She is the former president of PEN America.

The Future of Memory: Jennifer Egan and Sheila Heti