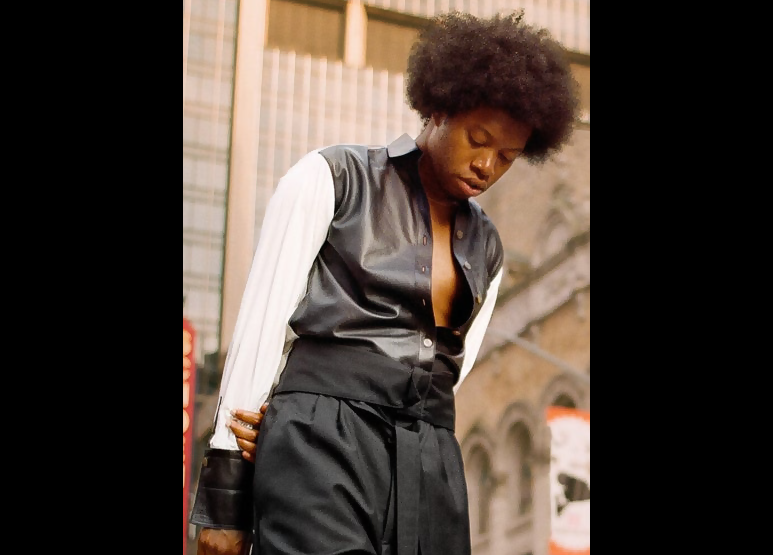 Jeremy O. Harris is a writer and performer living in New York City. His plays include: Slave Play (The Golden Theatre – Broadway, New York Theatre Workshop), Black Exhibition (The Bushwick Starr), Dragon: 1 and WATER SPORTS; or insignificant white boys (published by 53rd State Press), and A Boy’s Company Presents: “Tell Me If I’m Hurting You” (Playwrights Horizons). His work has been presented or developed by Pieter Space, JACK, Ars Nova, The New Group, New York Theatre Workshop, Performance Space New York, and Playwrights Horizons. Jeremy co-wrote A24’s upcoming film Zola with director Janicza Bravo, which premiered at the 2020 Sundance Film Festival. He is the eleventh recipient of the Vineyard Theatre’s Paula Vogel Playwriting Award, a 2016 MacDowell Colony Fellow, and a recipient of the HRC’s 2020 Equality Award, in addition to being under commission from Lincoln Center Theater and Playwrights Horizons. Jeremy is a graduate of the Yale School of Drama with an M.F.A. in playwriting.