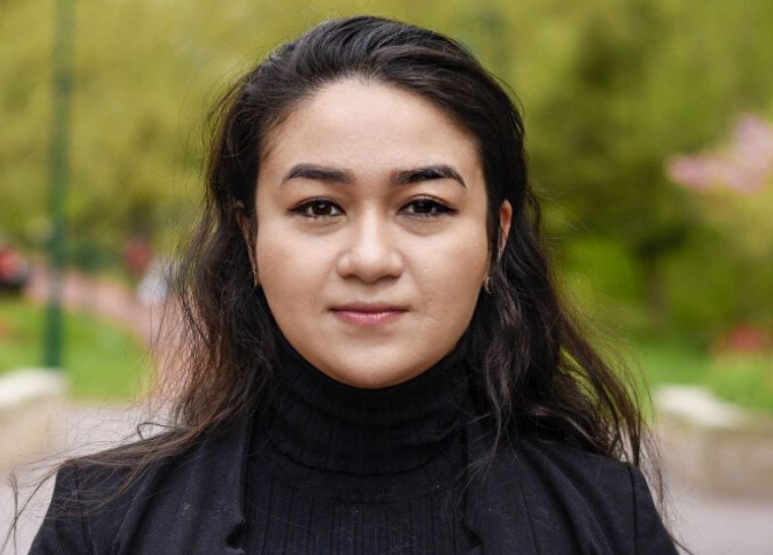 Jewher Ilham is an author and advocate for the Uyghur community and for her imprisoned father, Uyghur economist Ilham Tohti.She has testified before the U.S. Congressional-Executive Committee on China, published op-eds in The New York Times, CNN and The Guardian, and received numerous international awards on behalf of her father. In 2015, she recounted her experiences in her book, Jewher Ilham: A Uyghur’s Fight to Free Her Father. Her second book, Because I Have To: The Path to Survival, the Uyghur Struggle has been released in spring of 2022. Ilham currently works at the Worker Rights Consortium and serves as a spokesperson for the Coalition to End Uyghur Forced Labour. She is also assisting on the production of a documentary film, Static and Noise, about Uyghurs.