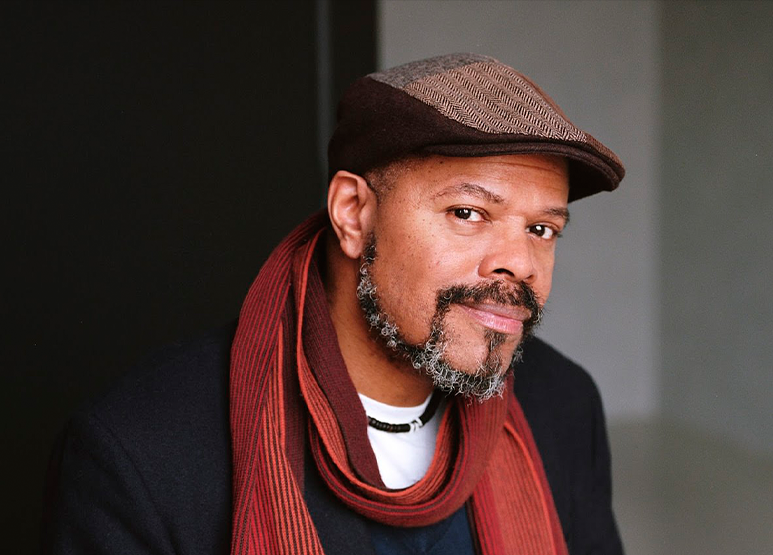 John R. Keene was born in St. Louis in 1965. He graduated from the St. Louis Priory School, Harvard College, and New York University, where he was a New York Times Fellow. In 1989, Keene joined the Dark Room Writers Collective, and is a Graduate Fellow of the Cave Canem Writers Workshops. He is the author of Annotations and Counternarratives, both published by New Directions, as well as several other works, including the poetry collection Seismosis, with artist Christopher Stackhouse, and a translation of Brazilian author Hilda Hilst’s novel Letters from a Seducer. Keene is the recipient of many awards and fellowships—including a MacArthur Genius Award, the Windham-Campbell Prize, and the Whiting Foundation Prize for fiction. He teaches at Rutgers University-Newark.

Imagining the Past: Resurrected Narratives