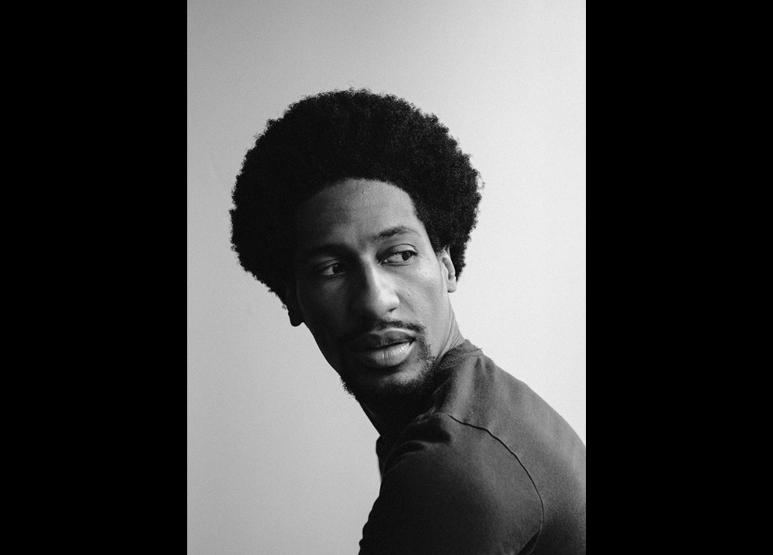 Jon Batiste is an internationally acclaimed musician, bandleader, and composer born into a long lineage of New Orleans musicians. Jon is a graduate of The Juilliard School with a master’s degree, and after graduating, he and his band, Stay Human, toured the globe. Jon currently appears nightly on national television as the bandleader and musical director on The Late Show with Stephen Colbert.

Jon has released several self-produced albums, including MY N.Y. and Jazz is Now. In 2013, Jon released Social Music, peaking as the #1 jazz album in the world. He released his first solo album, Hollywood Africans, in 2018, and was nominated for a Grammy for St. James Infirmary and an NAACP Image Award for Outstanding Jazz Album. In 2019, Jon released the critically acclaimed Anatomy of Angels: Live at the Village Vanguard and Chronology of a Dream: Live at the Village Vanguard, both recordings of his six-night residency at the historic Village Vanguard in the fall of 2018.