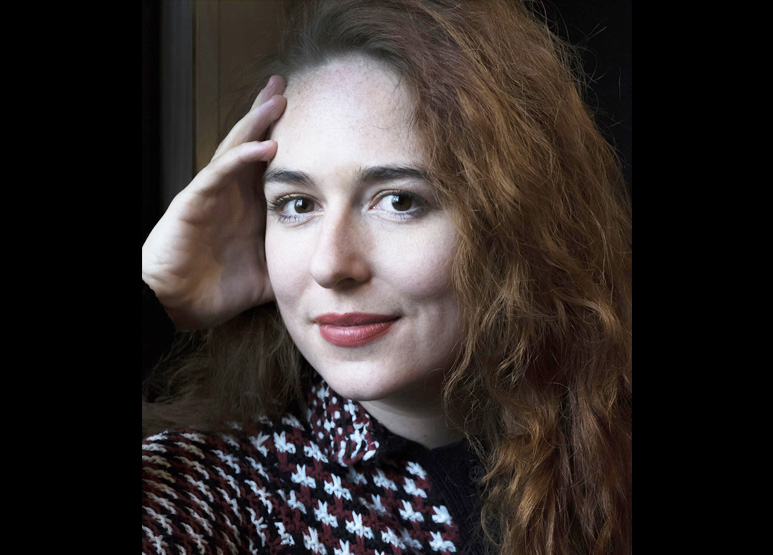 Judith Keller studied German language and literature in Zurich in 2005 and moved to the Swiss Literature Institute Biel in 2006. From 2007, she continued her studies in literary writing at the German Literature Institute in Leipzig. She also studied German as a foreign language in Berlin and Bogotá. Keller was editor of the literary magazine Edit. In 2014, she received the New German Fiction Award. Her short story “The Last House” was translated into English by Katy Derbyshire and published through Readux Books. Her book Die Fragwürdigen (The Questionable), published in 2017 by the publishing house Gesunder Menschenversand, was awarded a prize by the City of Zurich and the Canton of Zurich. It was also performed as a play in theater and on Swiss radio.