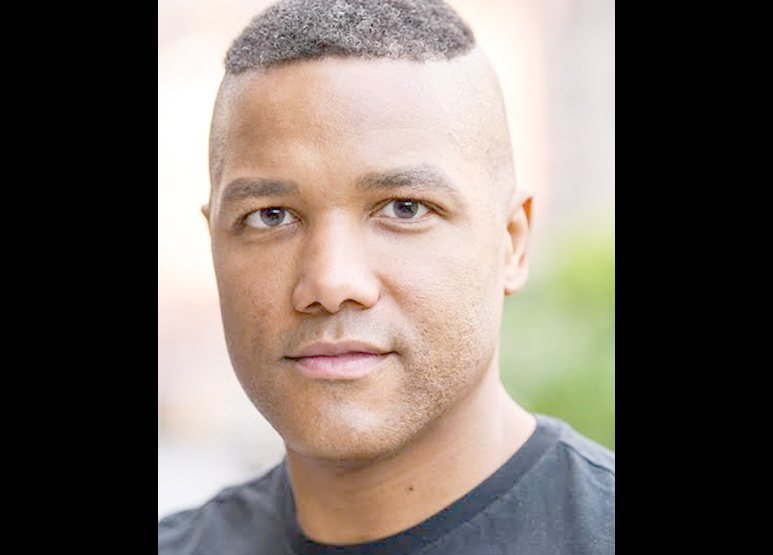 Kevin Noble Maillard is the debut author of Fry Bread, published by Roaring Brook/Macmillan. He is a regular writer and former contributing editor to The New York Times and has contributed to The Atlantic, Essence, and The Week. He has provided on-air commentary for MSNBC, CNN, ABC, and Al Jazeera. He is a tenured professor of law at Syracuse University. A graduate of Duke University and Penn Law School, he also earned a Ph.D. in political theory from the University of Michigan. He is originally from Oklahoma and is an enrolled citizen of the Seminole Nation.