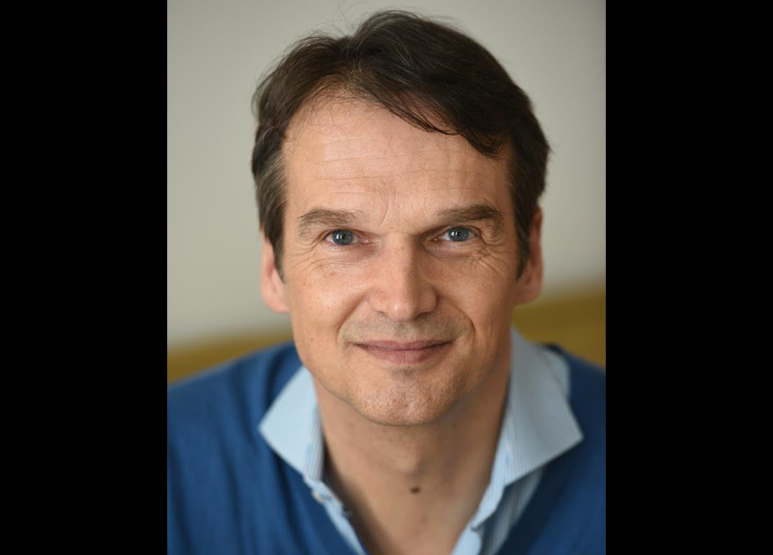 Klaus Brinkbäumer, born in 1967, is a journalist, TV presenter, author, and filmmaker. He studied at the University of California, Santa Barbara, and he started his journalistic career at Munich’s Abendzeitung. For twenty-five years, he worked for Der Spiegel as a reporter, author of numerous cover stories, and the magazine’s U.S. correspondent (2007-2011). He became Der Spiegel’s deputy editor-in-chief in 2011 and editor-in-chief in 2015. Brinkbäumer has been awarded numerous journalistic prizes, including the Egon Erwin Kirsch Prize, the Henri Nannen Prize and the German Reporter Prize, and was named Editor-in-Chief of the Year in 2016. Today, Brinkbäumer writes for the weekly newspaper Die Zeit and Der Tagesanzeiger with his column “Spiegelstrich,” which focuses on politics and language. He is finalizing work on his first documentary film. His books include Der Traum vom Leben: Eine afrikanische Odyssee (2006), Unter dem Sand (2007), Nachruf auf Amerika (2017), and Das kluge lustige, gesunde, ungebremste, glückliche, sehr lange Leben (2019).