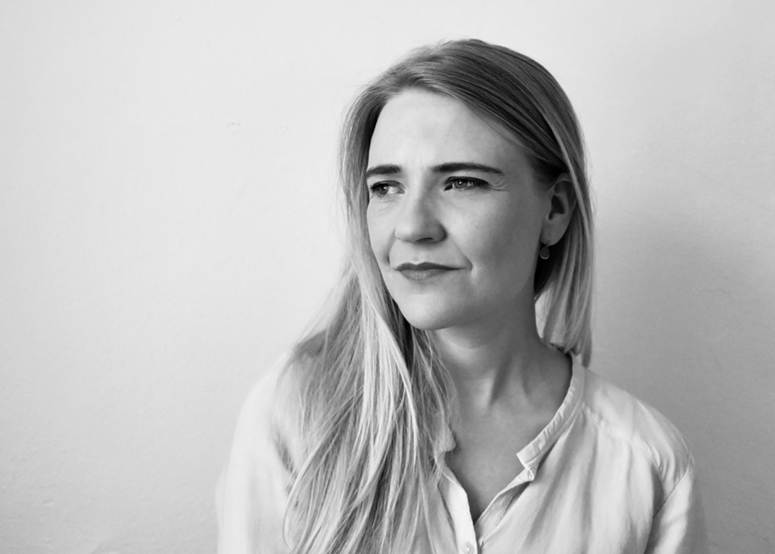 Kristín Eiríksdóttir is an award-winning novelist, short story writer, poet, and playwright from Reykjavík, Iceland. Her original edition of A Fist or a Heart won the 2017 Icelandic Literary Prize as well as the 2018 Icelandic Women’s Literature Prize, and was nominated for the Nordic Council Literature Prize in 2019. The novel took second place for the Icelandic Booksellers’ Prize and was selected as one of the best novels of 2017 by the Icelandic National Radio. Eiríksdóttir has published seven books and has had three plays staged. Her short fiction has appeared in Best European Fiction 2011. A Fist or a Heart is her first novel to be translated into English by Larissa Kyzer.

Buy Kristín Eiríksdóttir’s latest book, A Fist or a Heart (translated by Larissa Kyzer), on Amazon.

[CANCELED] Whose Truths? Translation as a Collaborative Act