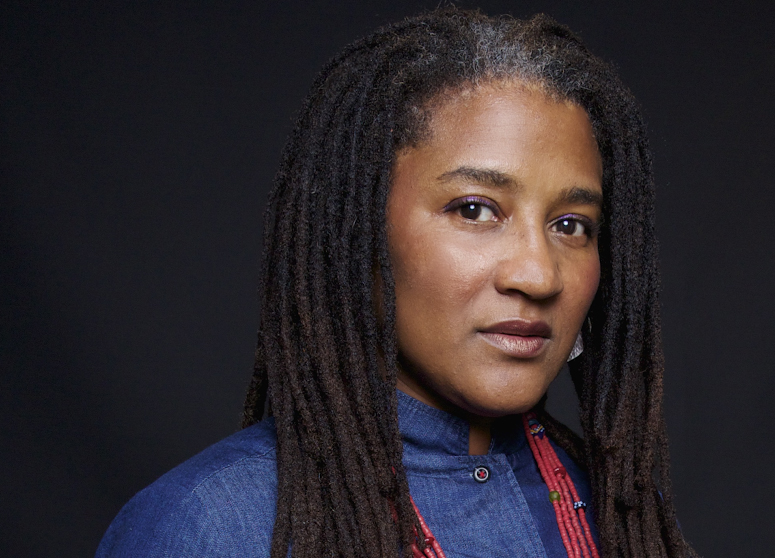 Lynn Nottage is a playwright. Her most recent works include the opera adaptation Intimate Apparel (Lincoln Center Theater), Floyd’s (Guthrie Theater), and The Secret Life of Bees musical (Atlantic Theater Company), and her upcoming production is MJ (Broadway). Past plays include: Mlima’s Tale; Sweat, which won the Pulitzer Prize, an Obie Award, an Evening Standard Award, and the Susan Smith Blackburn Prize; By the Way, Meet Vera Stark, which won the Lilly Award; Ruined, winner of the Pulitzer Prize, an Obie, the Lucille Lortel Award, the New York Drama Critics’ Circle, AUDELCO, Drama Desk, and OCC awards; and Intimate Apparel, recipient of American Theatre Critics and NYDCC awards. Her TV credits include writer/producer of She’s Gotta Have It (Netflix). Her career has been recognized with the PEN/Laura Pels Theater Award, Doris Duke Artist Award, an American Academy of Arts and Letters Award, the MacArthur “Genius Grant” Fellowship, a Guggenheim Grant, and a Lucille Lortel Fellowship. She is an associate professor at Columbia.