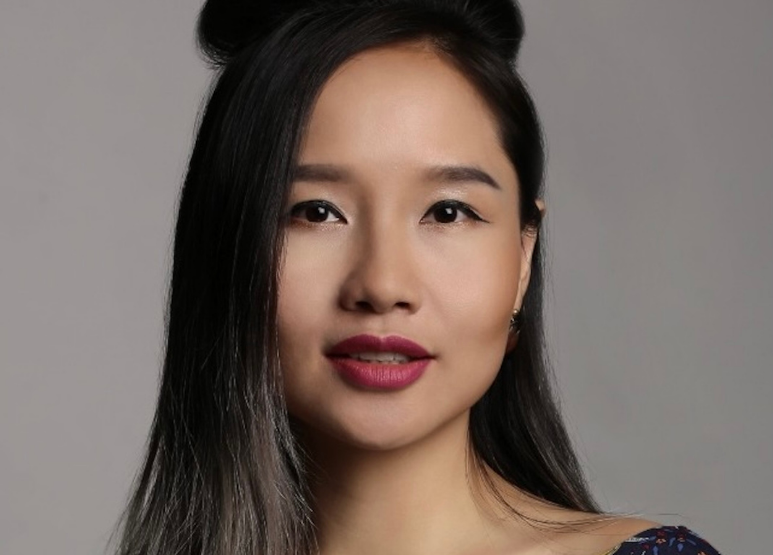 Mai Khoi is an award-winning Vietnamese singer, composer, and activist. In 2010, she rose to stardom after winning Vietnam’s most prestigious award for songwriting. At the height of her fame, her engagement with activism brought her into conflict with Vietnam’s authoritarian government and transformed her artistic practice. She had her concerts raided, was evicted from her house, and was detained and interrogated by the police. Today, she leads efforts to promote freedom of artistic expression in Vietnam, for which she was awarded the Vaclav Havel International Prize for Creative Dissent and the Roosevelt Four Freedoms Award for Freedom of Speech.