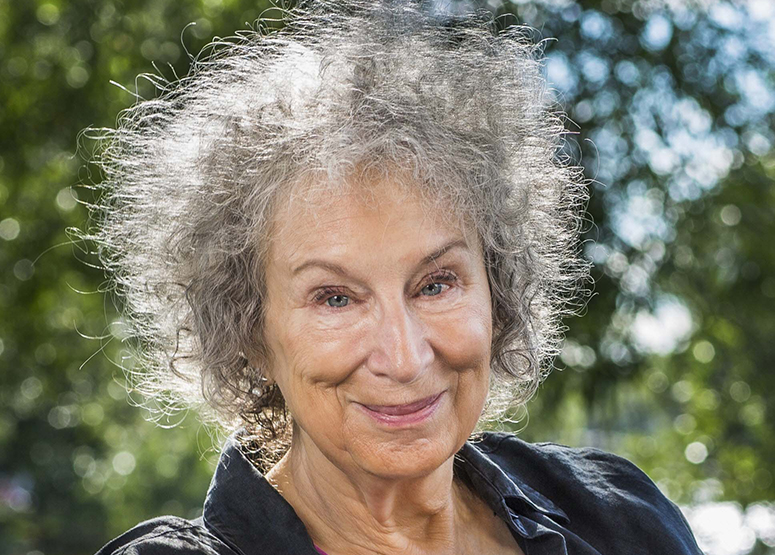 Margaret Atwood, whose work has been published in more than 45 countries, is the author of more than 50 books of fiction, poetry, critical essays, and graphic novels. In addition to The Handmaid’s Tale, now an award-winning TV series, her novels include: The Testaments, co-winner of the 2019 Booker Prize; Cat’s Eye, shortlisted for the 1989 Booker Prize; Alias Grace, which won the Giller Prize in Canada and the Premio Mondello in Italy; The Blind Assassin, winner of the 2000 Booker Prize; The MaddAddam Trilogy; The Heart Goes Last; and Hag-Seed. She is the recipient of numerous awards, including the Peace Prize of the German Book Trade, the Franz Kafka International Literary Prize, the PEN Center USA Lifetime Achievement Award, and the Los Angeles Times Innovator’s Award. In 2019, she was made a member of the Order of the Companions of Honour for services to literature. She lives in Toronto.