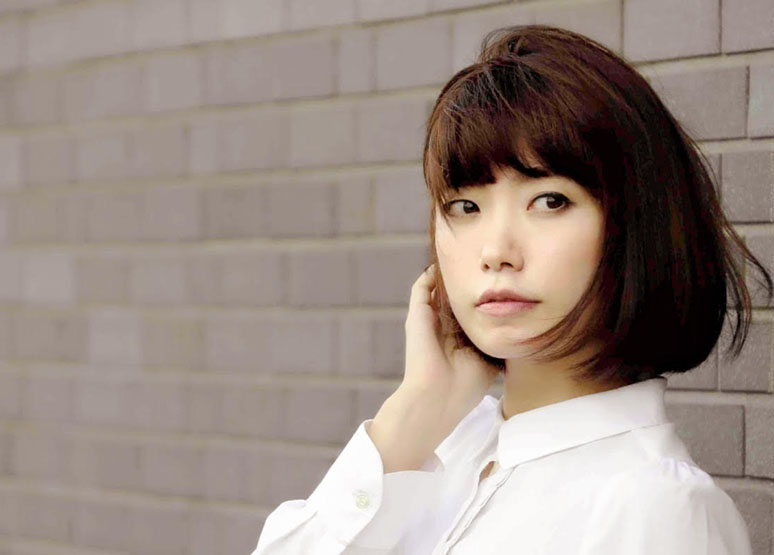 Born in Osaka prefecture in 1976, Mieko Kawakami began her career as a singer-songwriter before making her literary debut in 2006. Her first novella My Ego, My Teeth, and the World, published in 2007, was nominated for the Akutagawa Prize, Japan’s most prestigious literary honor, and awarded the Tsubouchi Shoyo Prize for Young Emerging Writers. The following year, Kawakami published Breasts and Eggs as a short novella. It won the Akutagawa Prize and earned praise from the acclaimed writer Yoko Ogawa. Kawakami is also the author of the novels Heaven, The Night Belongs to Lovers, and the newly expanded Breasts and Eggs, her first novel to be published in English. She lives in Japan.