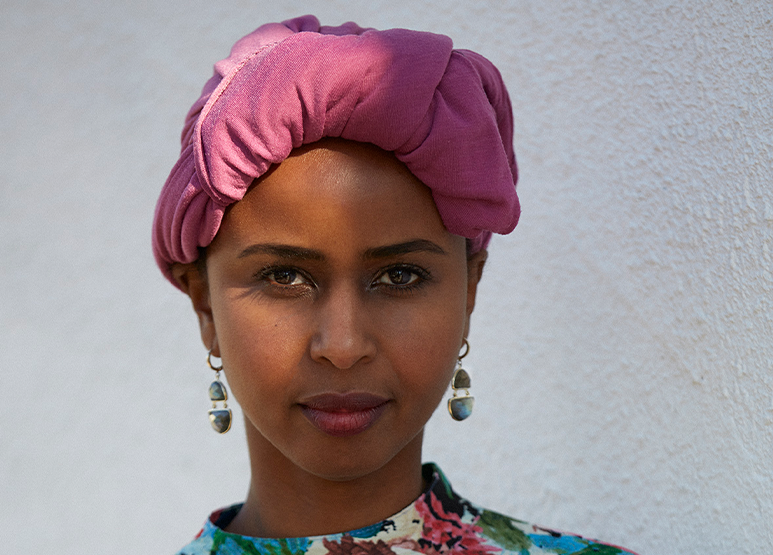 Nadifa Mohamed was born in Hargeisa, Somaliland, in 1981 and moved to Britain at the age of four. Her first novel, Black Mamba Boy, won the Betty Trask Prize and was shortlisted for the Guardian First Book Award, the John Llewellyn Rhys Prize, the Dylan Thomas Prize, and the PEN Open Book Award. Her second novel, Orchard of Lost Souls, won a Somerset Maugham Award and the Prix Albert Bernard. Nadifa Mohamed was selected for the Granta Best of Young British Novelists in 2013, and is a Fellow of the Royal Society of Literature. Her book The Fortune Men was shortlisted for the 2021 Booker Prize and the Costa Novel Award and longlisted for the Walter Scott Prize for Historical Fiction. She is currently Distinguished Writer in Residence at New York University.

Imagining the Past: Resurrected Narratives