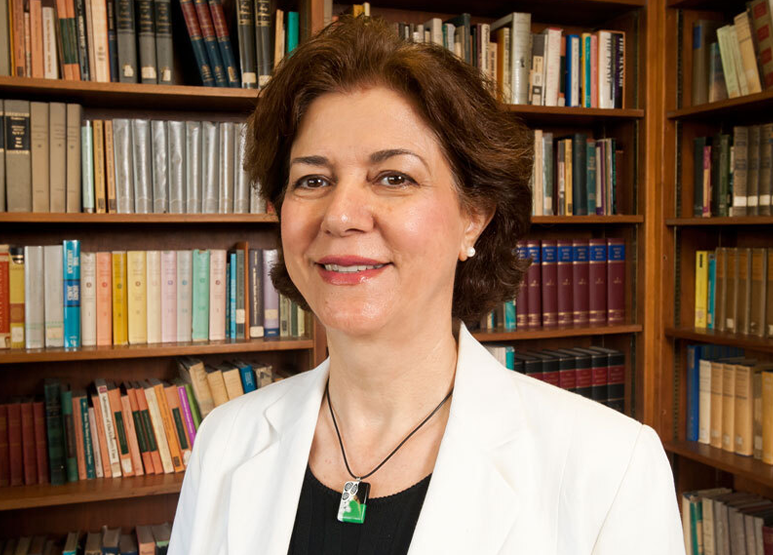 Nayereh Tohidi is a Professor Emerita and former Chair of Gender & Women’s Studies and the Founding Director of the Middle Eastern and Islamic Studies (2011-2021) at California State University, Northridge. She is also a Research Associate in the Program of Iranian Studies at UCLA coordinating the “Bilingual Lecture Series on Iran” since 2003. Tohidi has had post-doctoral fellowships at major universities such as Harvard, Stanford, and UCLA; extensive publications in the fields of gender and development studies; human rights/women’s rights; and feminism and Islam in the regions of MENA and Post-Soviet Caucasus & Central Asia. She has produced research reports as a consultant to the UN and is a recognized and widely cited scholar internationally. As a longtime advocate, she represented women NGOs at the UN-sponsored Third and Fourth World Conferences on Women in Nairobi and Beijing.