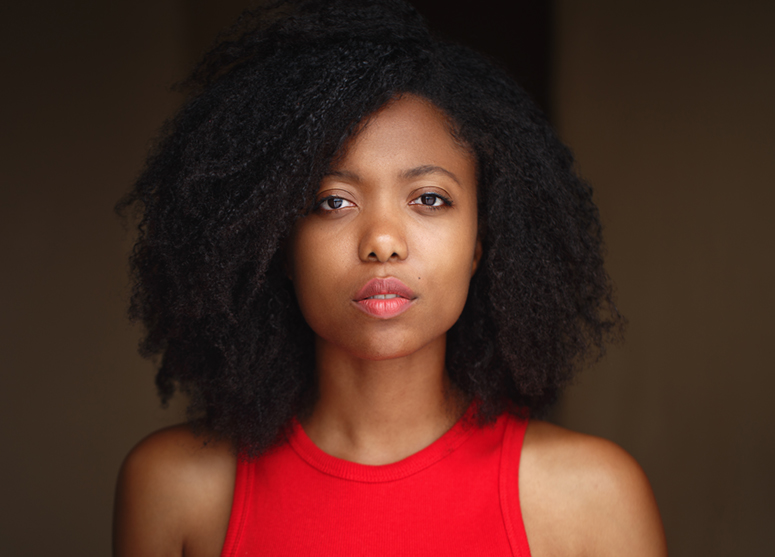 Nia Akilah Robinson is an actress and playwright who received her B.F.A. in acting from Rutgers University’s Mason Gross School of the Arts. She has completed the Rutgers Conservatory at Shakespeare’s Globe in London, where she performed in Julius Caesar as Cassius. Robinson received the 2014 YoungArts New York Scholarship in Acting, where she was mentored by Phylicia Rashad, Rosie Perez, and Bill T. Jones and directed in performance by Mikhail Baryshnikov. She has credits with The Lark, Waterwell, the Classical Theatre of Harlem, The Fire This Time Festival, Crossroads Theatre Company, Negro Ensemble Company, and Shakespeare in the Woods. She is a proud member of the Broadway Advocacy Coalition and is excited for her upcoming role as Beneatha in A Raisin in the Sun at Columbia University.