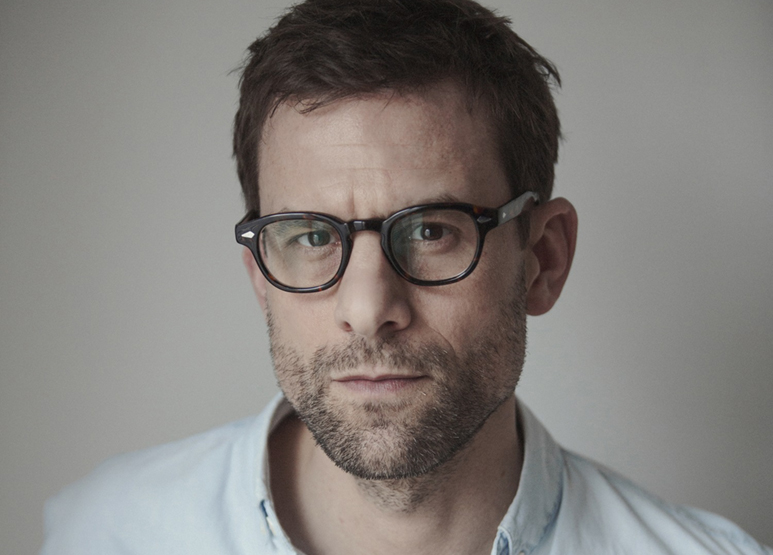 Nicolas Mathieu was born in Épinal, France in 1978. His first novel, Aux animaux la guerre, was published in 2014 and adapted for television by Alain Tasma in 2018. He received the Prix Goncourt, France’s most prestigious literary award, in 2018 for his second novel, Leurs enfants après eux. He lives in Nancy, France.

Buy Nicolas Mathieu’s latest novel, And Their Children After Them (translated by William Rodarmor), on Amazon.